THE CAR THAT WAS MOST COMMONLY USED BY THE SHINERS WAS THE 1940 FORD COUPE.

Besides for it being a pretty common car on the roads at that time, the 1940 Ford was powered by a Flathead V8, had large trunk space and the suspension was easy to modify for carrying heavy loads of “white lightning” in a single trip. 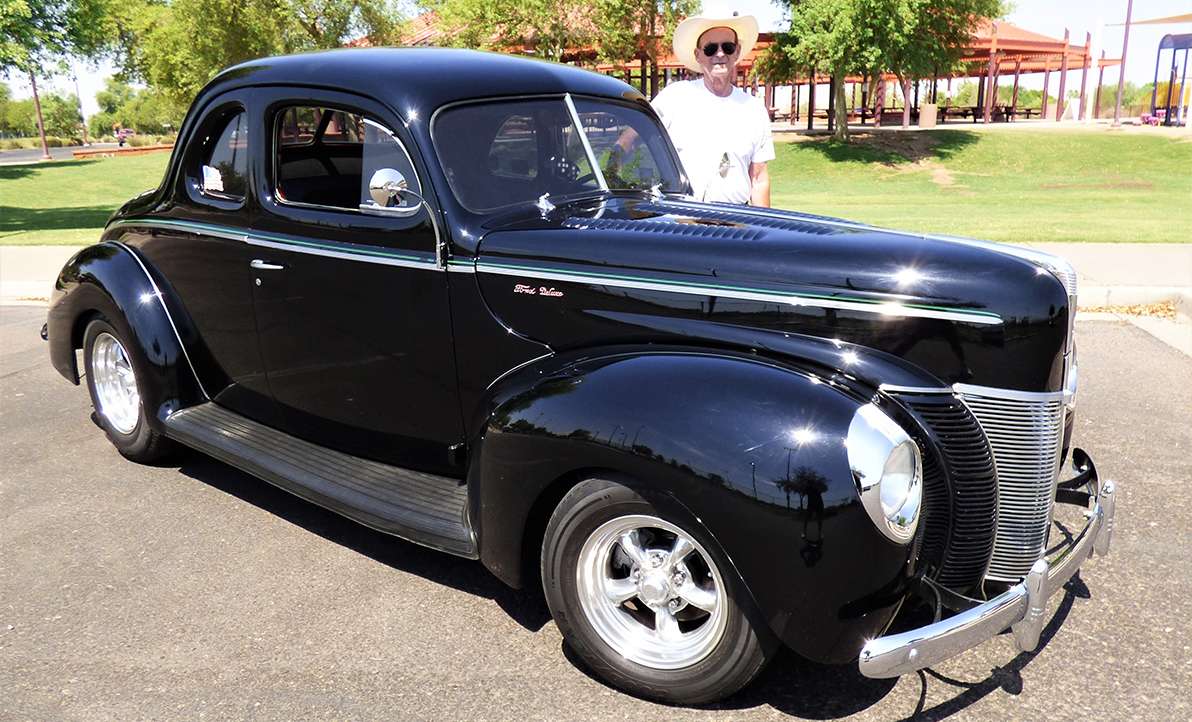 I have owned my 40 for 3 years. I didn’t build it, but I did complete the build to the way it is now. I like to think it has a theme; it is as original as it can be but still is as comfortable and updated with a more modern drive train. This car was made well known as a Moonshine carrier by NASCAR driver’s Junior Johnson, Lee Petty, Benny Parsons, Charlie Mincey, Tim Flock, and others

The body and chrome are exactly like it was when new except for mini tubs for wider wheels in the rear. 18” wheels in back and 16” in front with Goodyear tires give it the correct stance.

All work I have done has been with the help of Mark Kachanuk who owns Precision Hot Rods in Peoria. I cannot recommend him enough for building rods.

I served 8 years in the U S Navy, did 5 tours in Viet Nam, was a E6 Machinist Mate and served 5 years on the U S S Long Beach, CG(N)-9, a nuclear powered, guided missile cruiser.

I worked as a Mechanical Maintenance Supervisor at a Nuclear Power Plant in New Jersey until I retired in 2000. I have served as an Arizona Ranger for 12 years. The Arizona Rangers are a volunteer law enforcement assistance organization with history back to 1901 when Arizona was still a Territory.

I go to as many local car shows as I can, almost all of Nancy Perry’s shows. I usually go with my 2 friends Jerry Koondell and his 1955 custom Chevy, and Jerry Van Compel and his 1981 Camaro. You will always see the 3 of us lined up together.

I belong to the Vintage Vehicles of Sun City Car Club and the West Valley Cruisers. 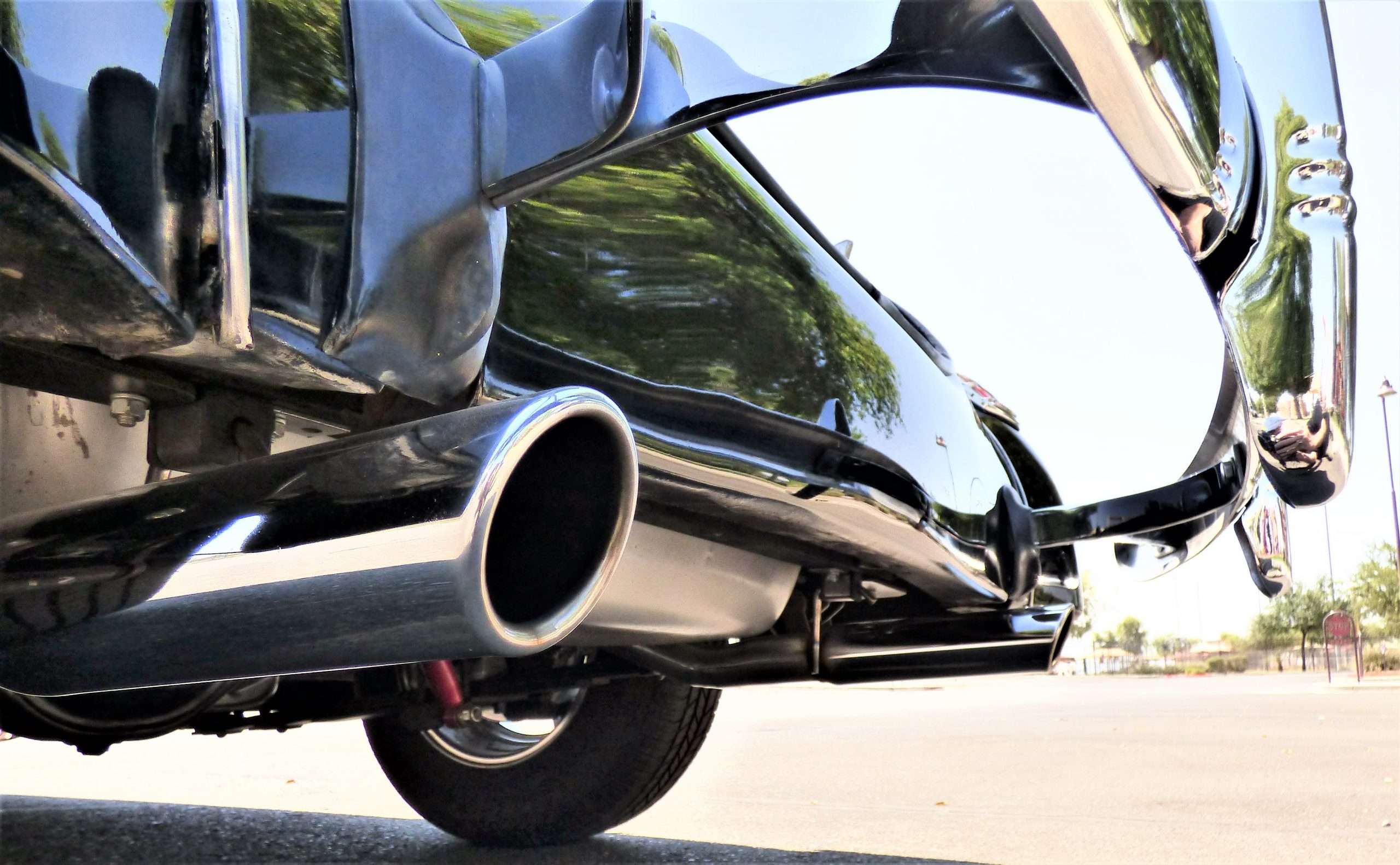 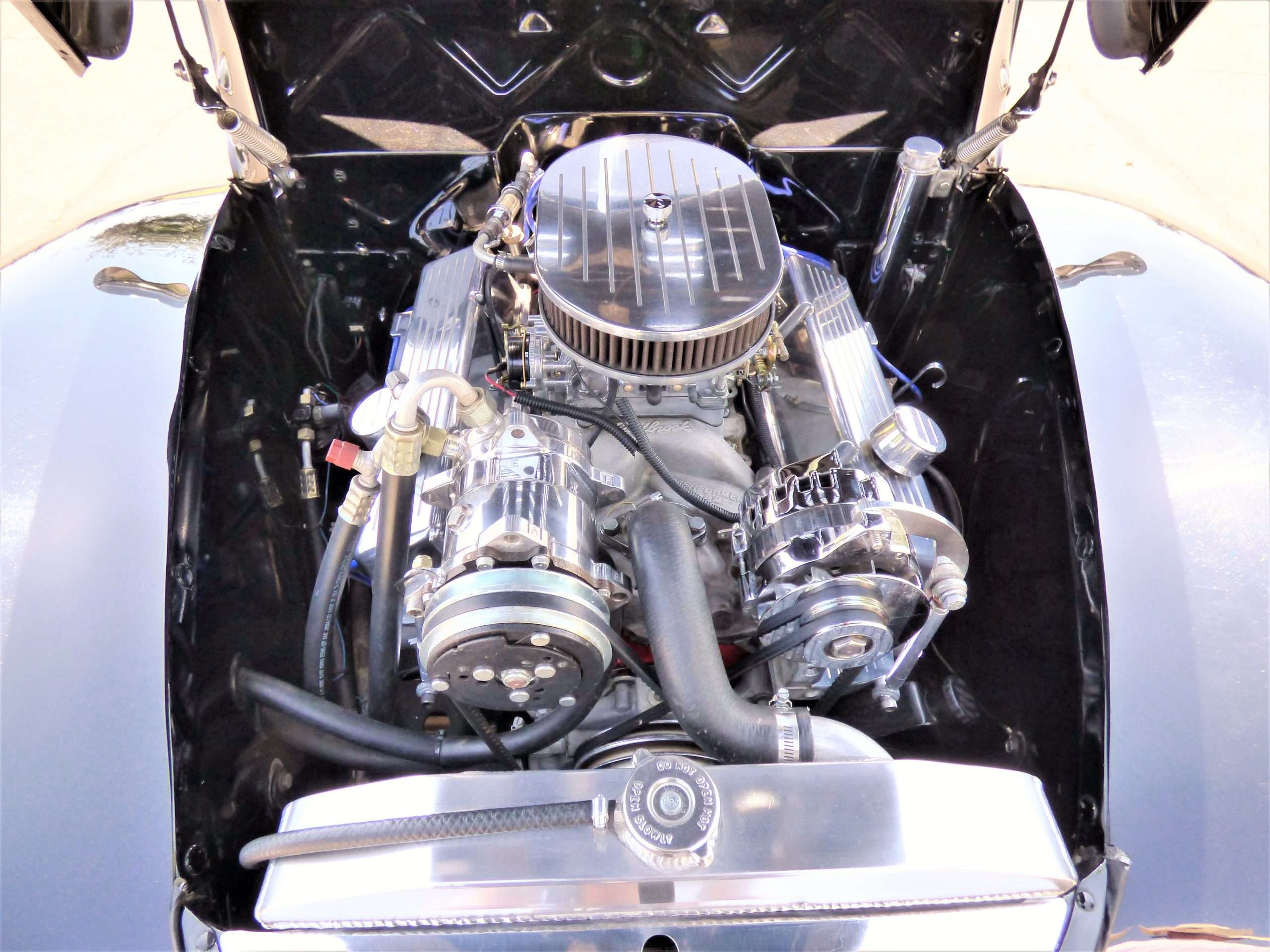 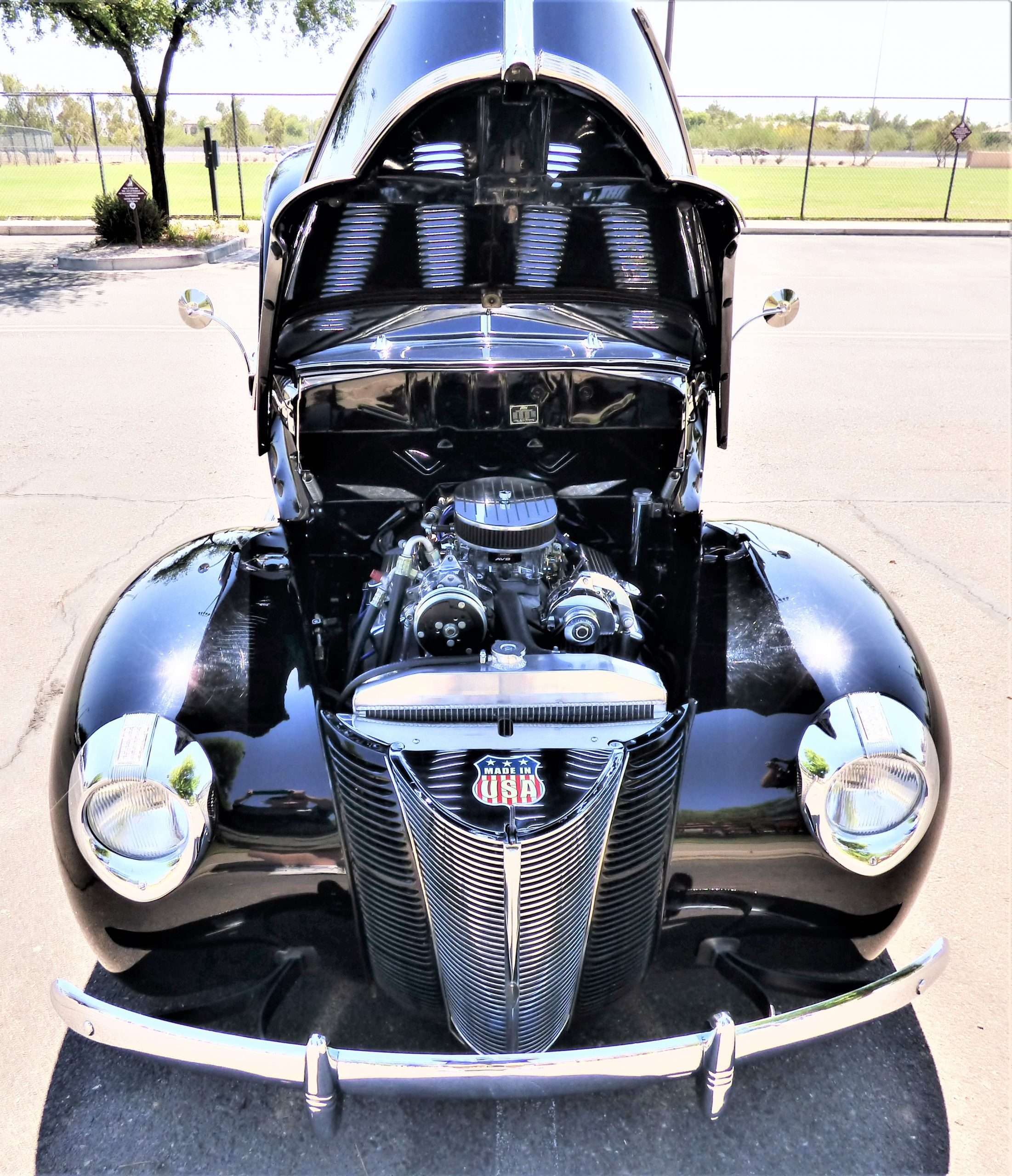 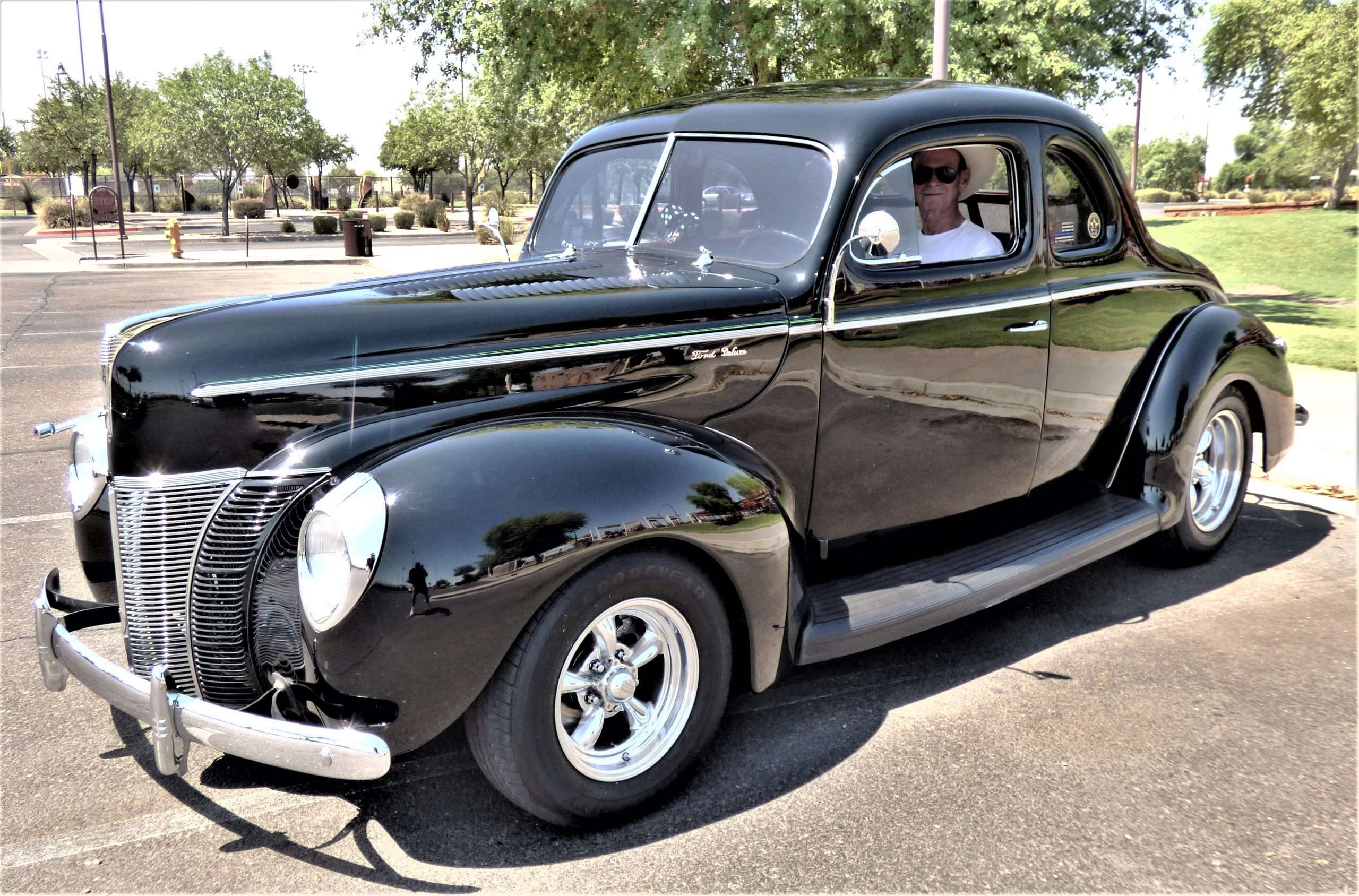 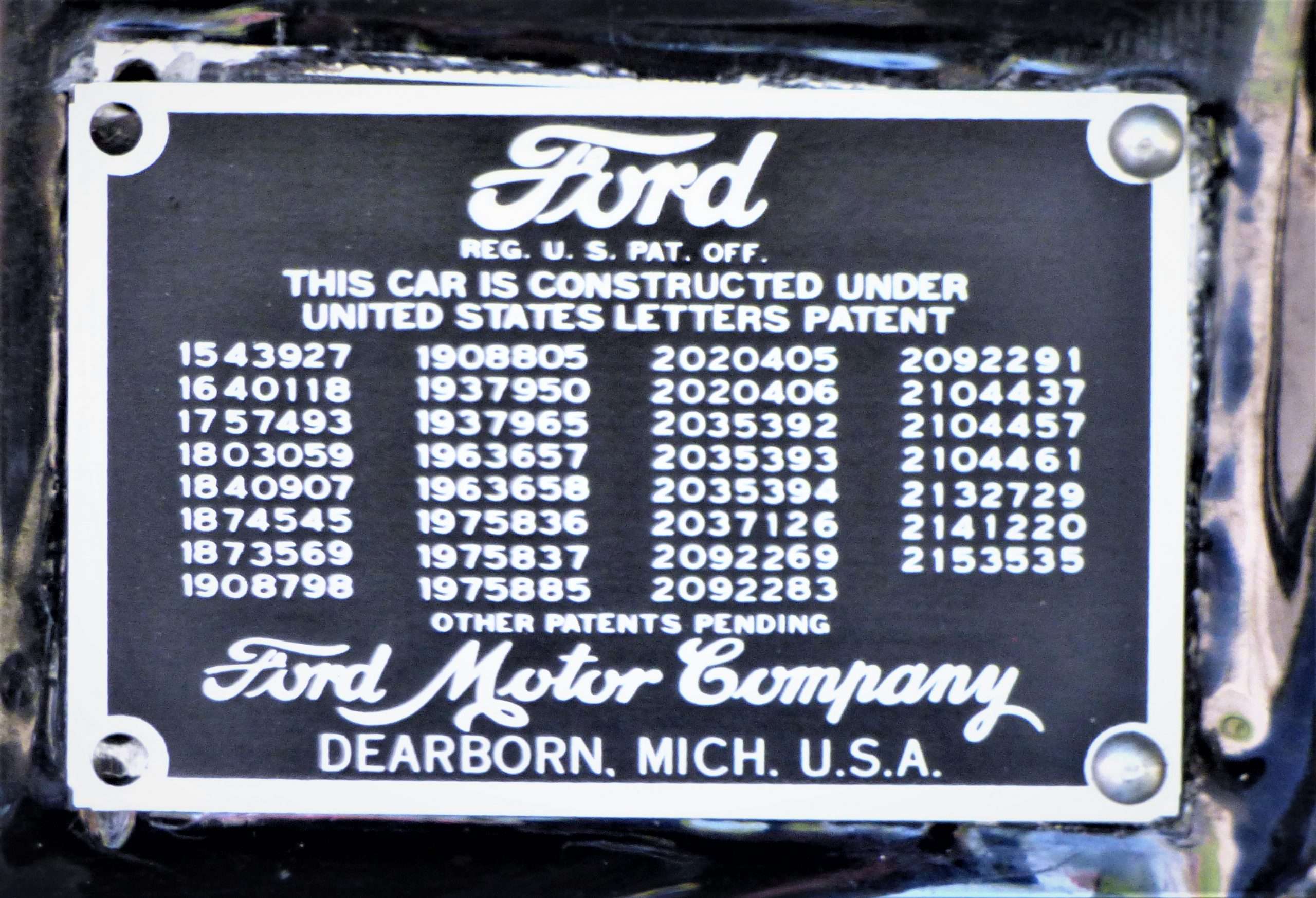 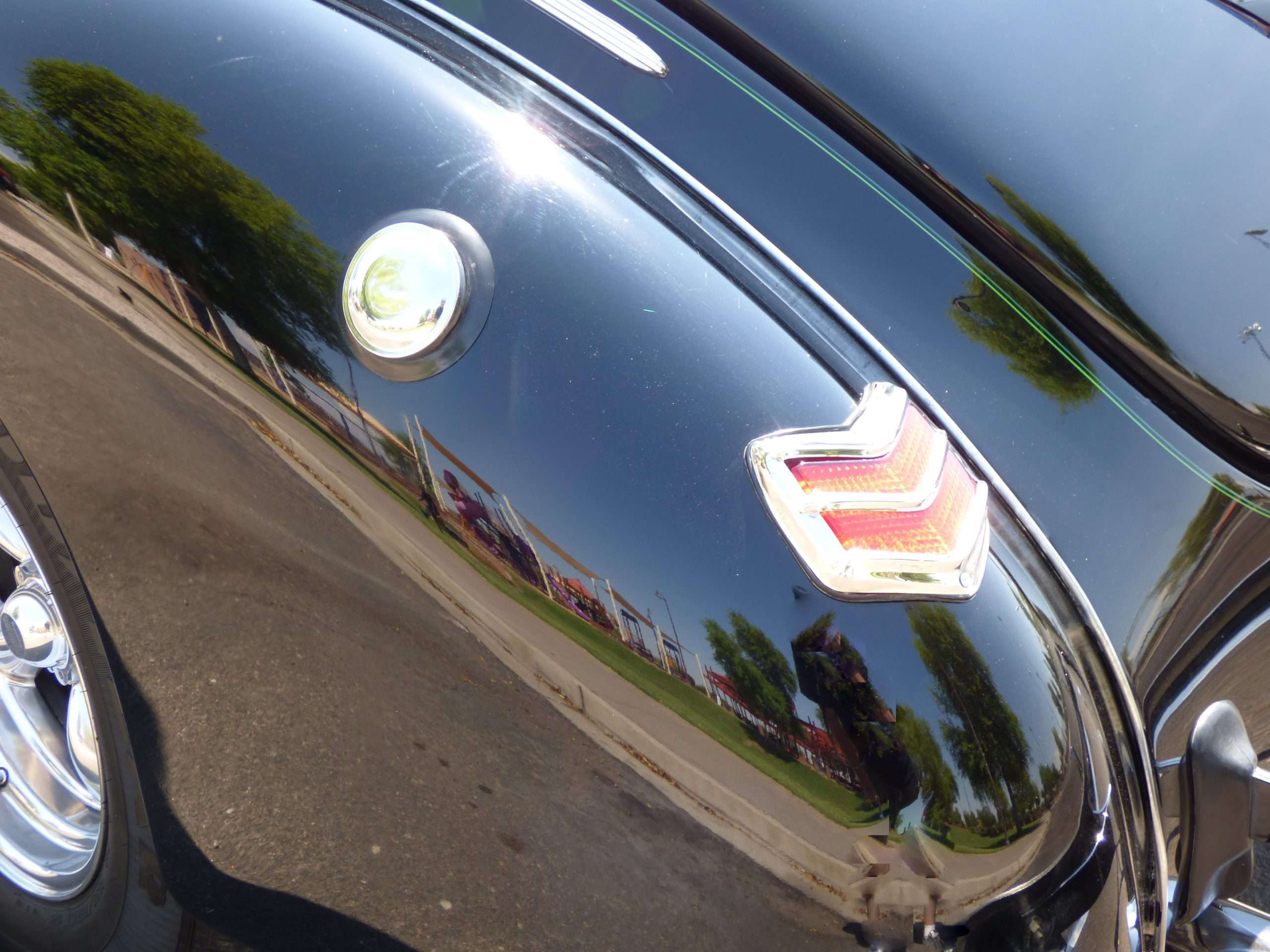 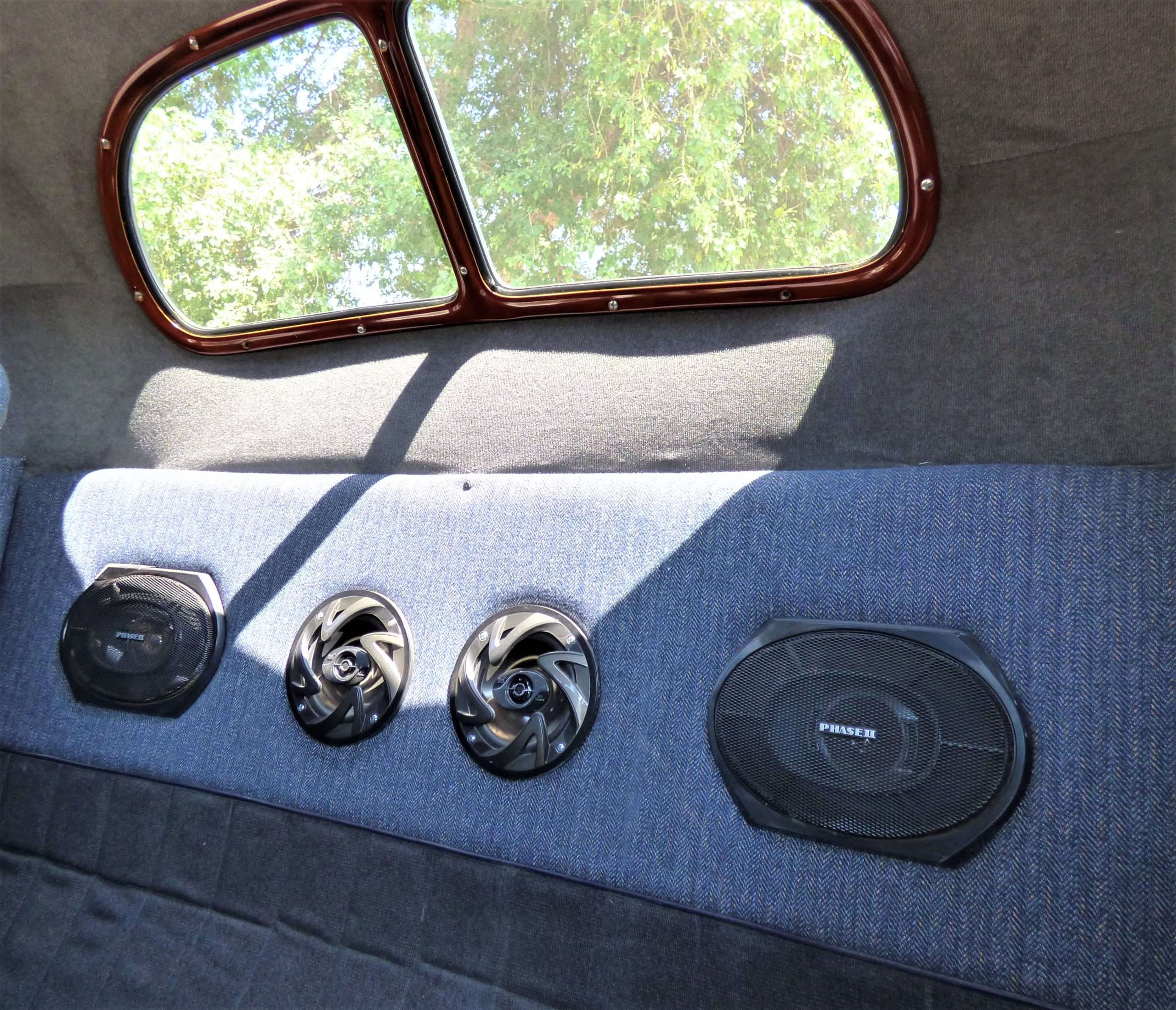 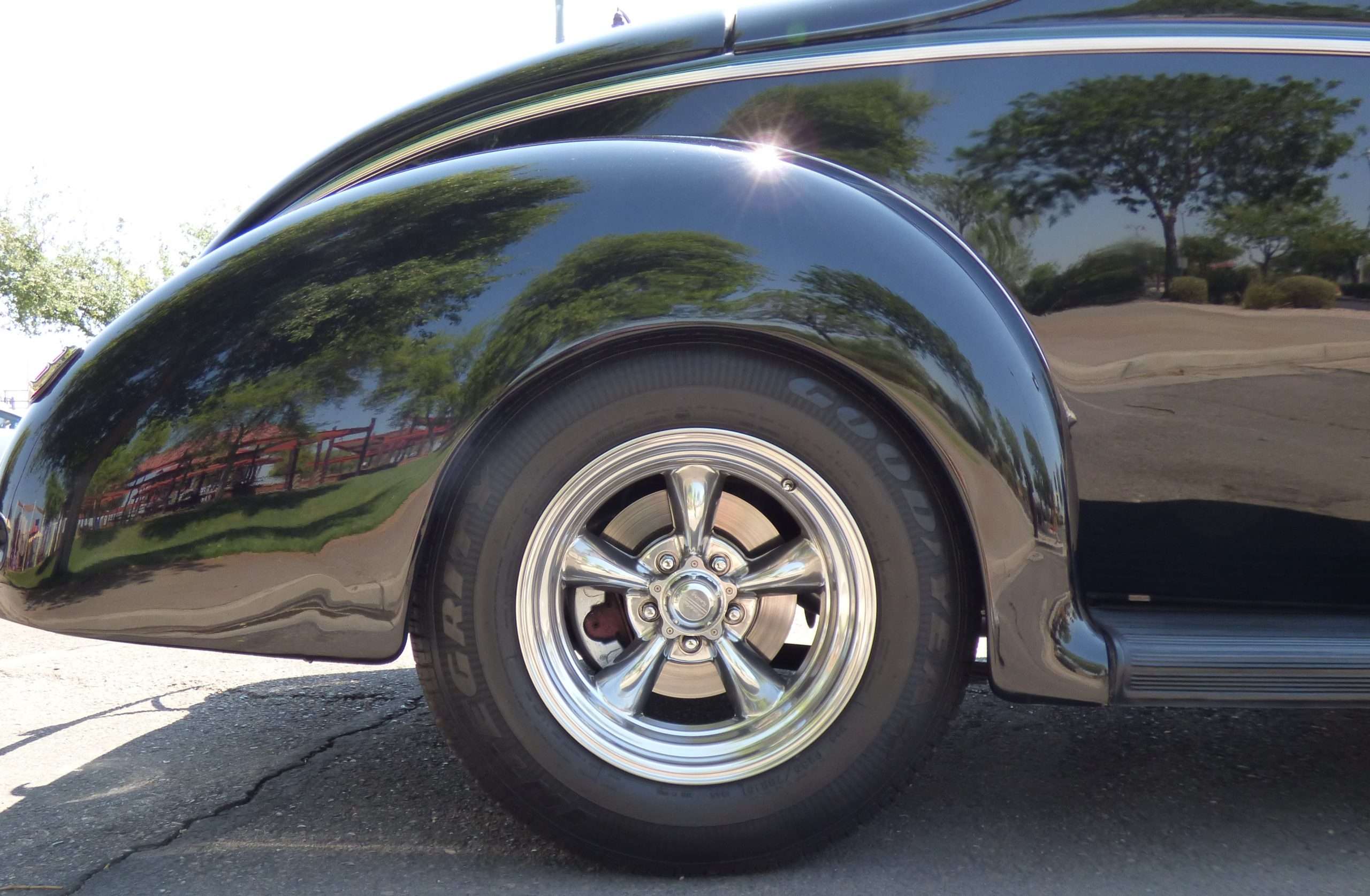 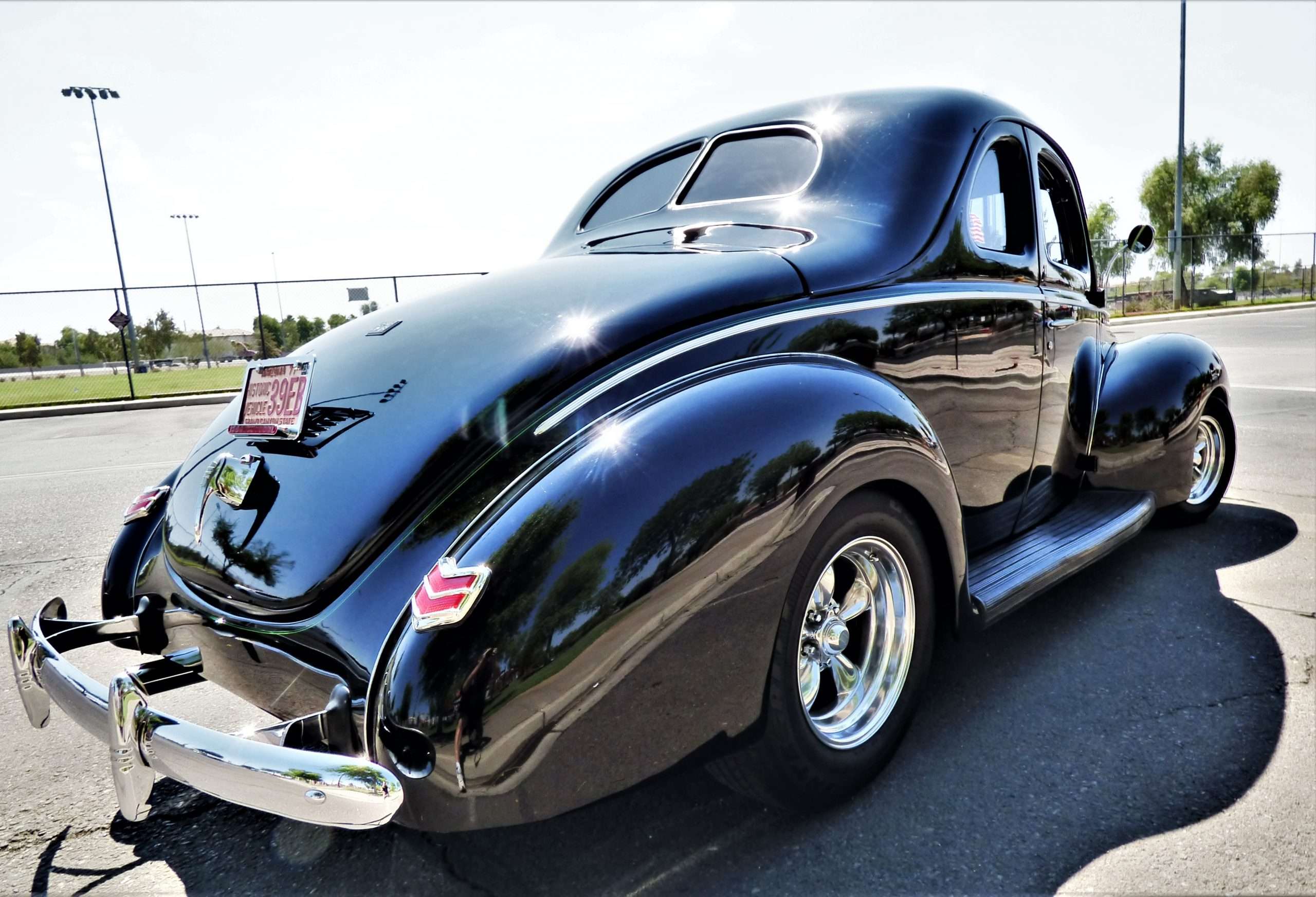 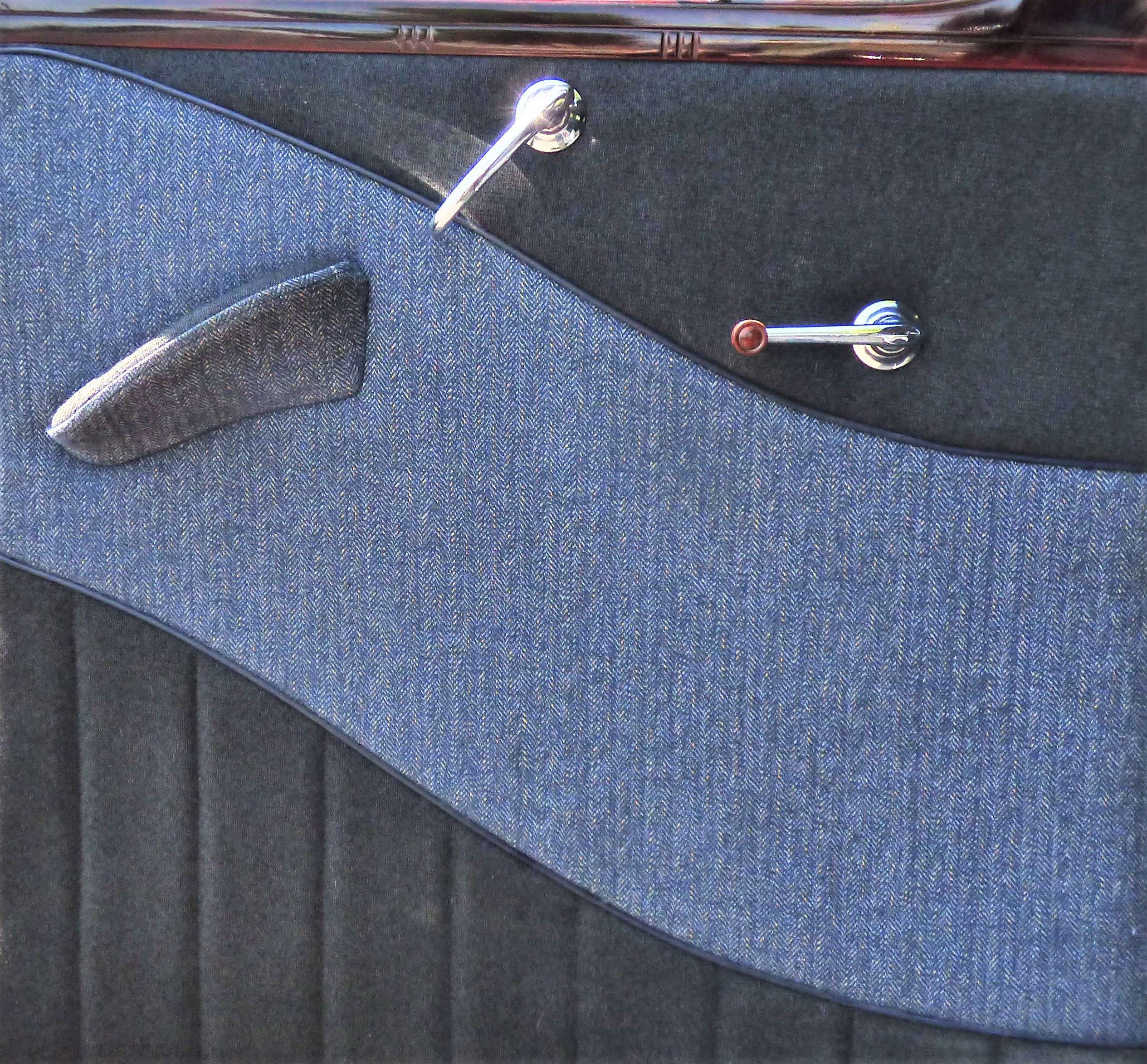 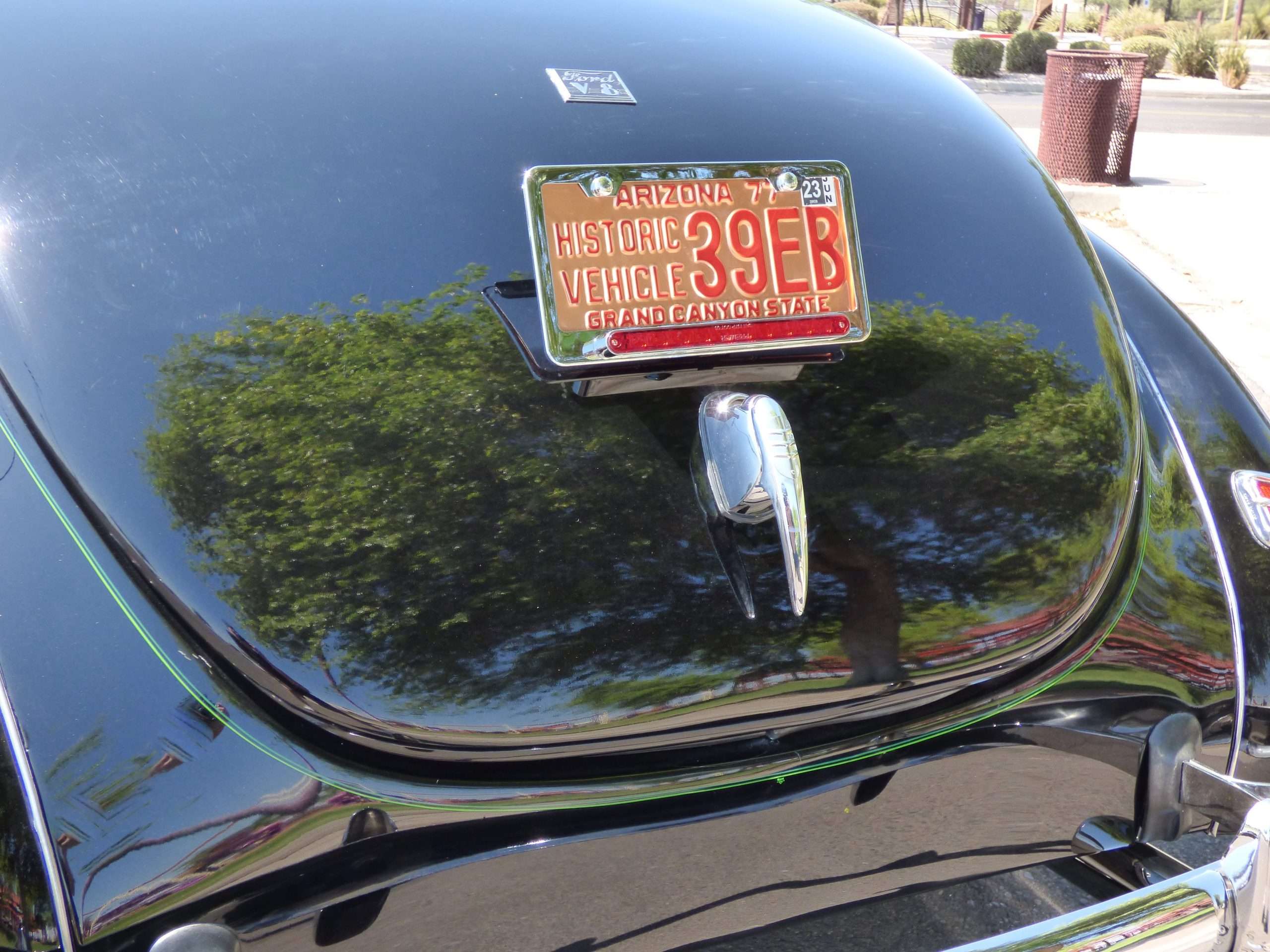 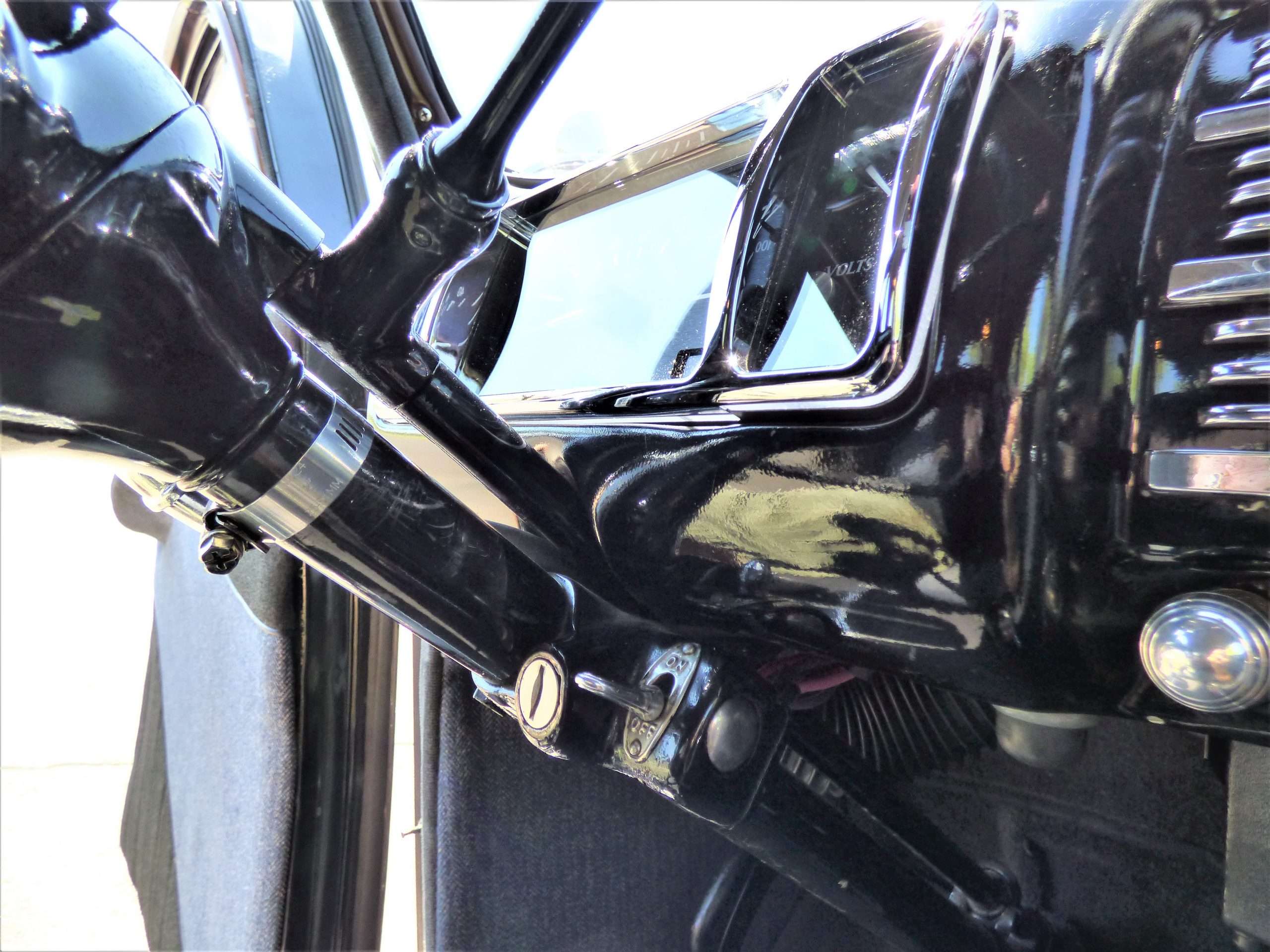 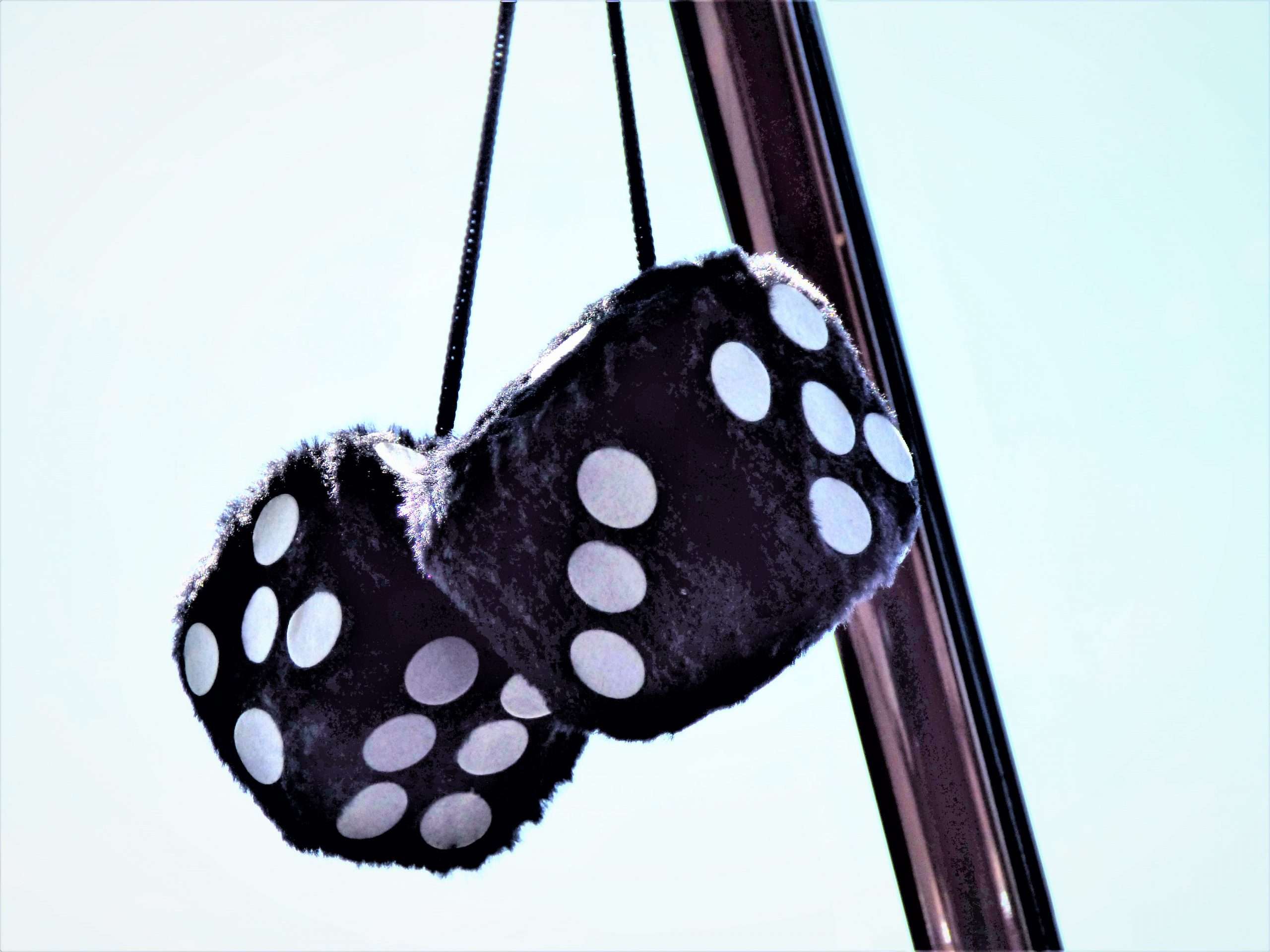 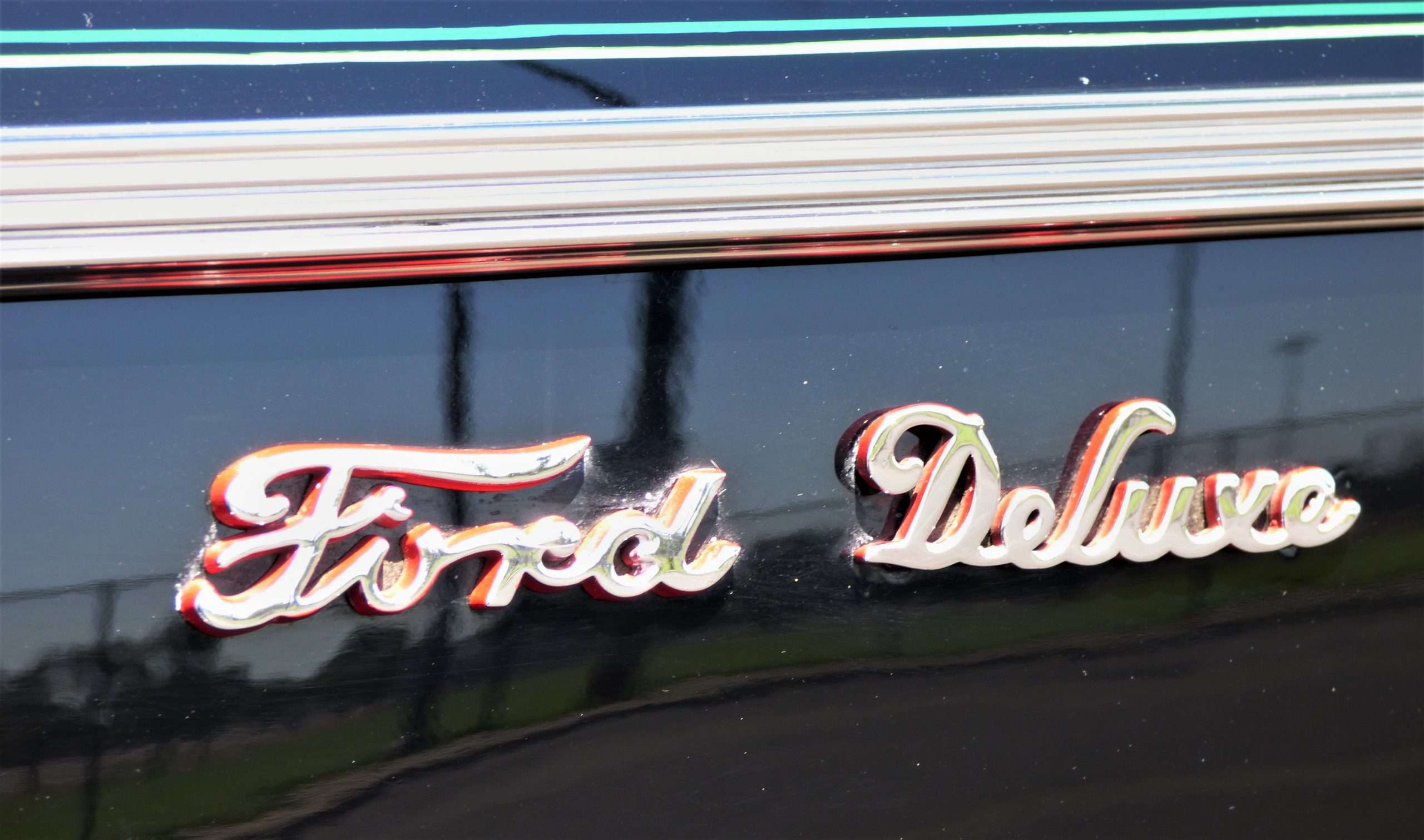 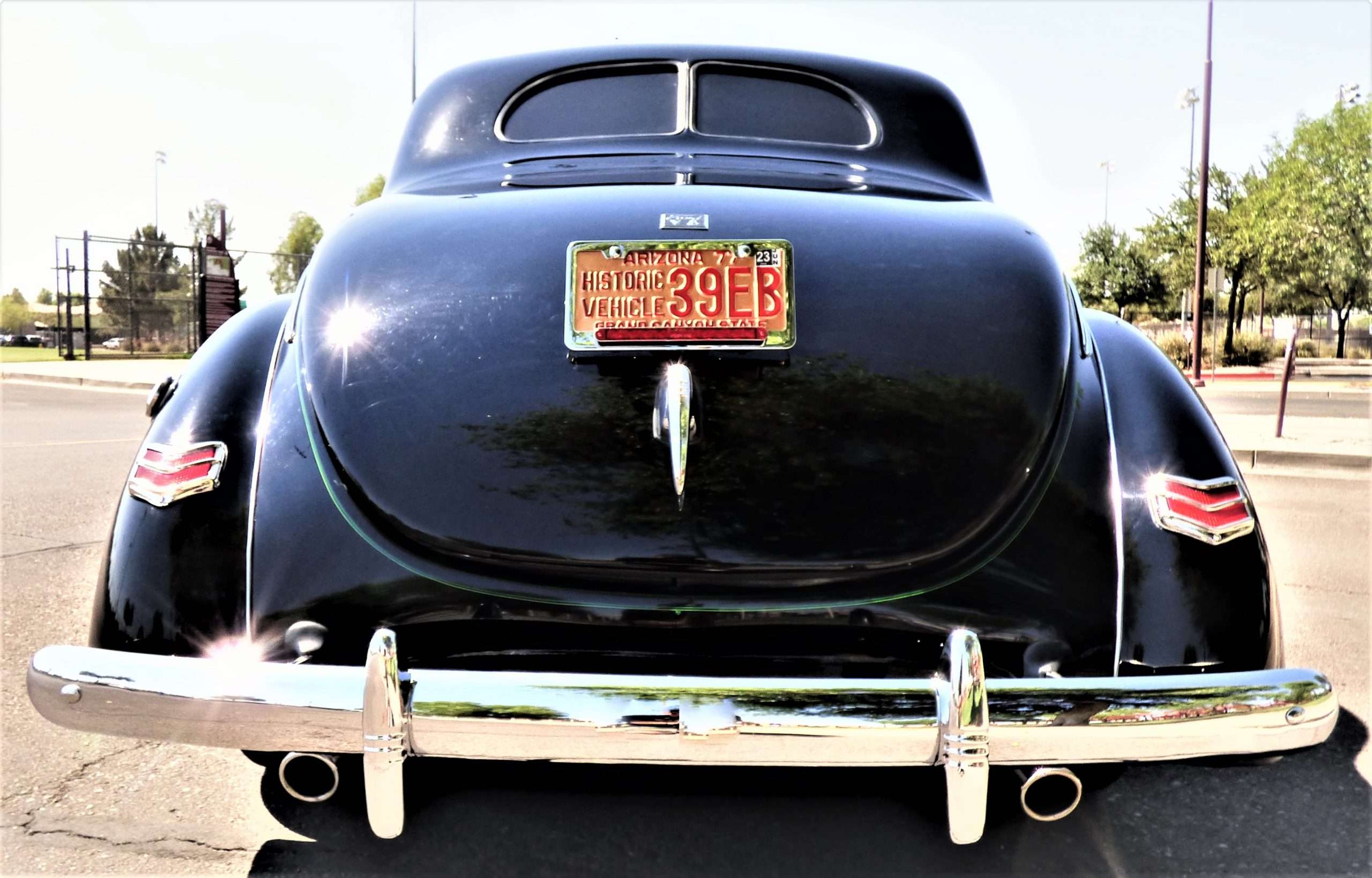 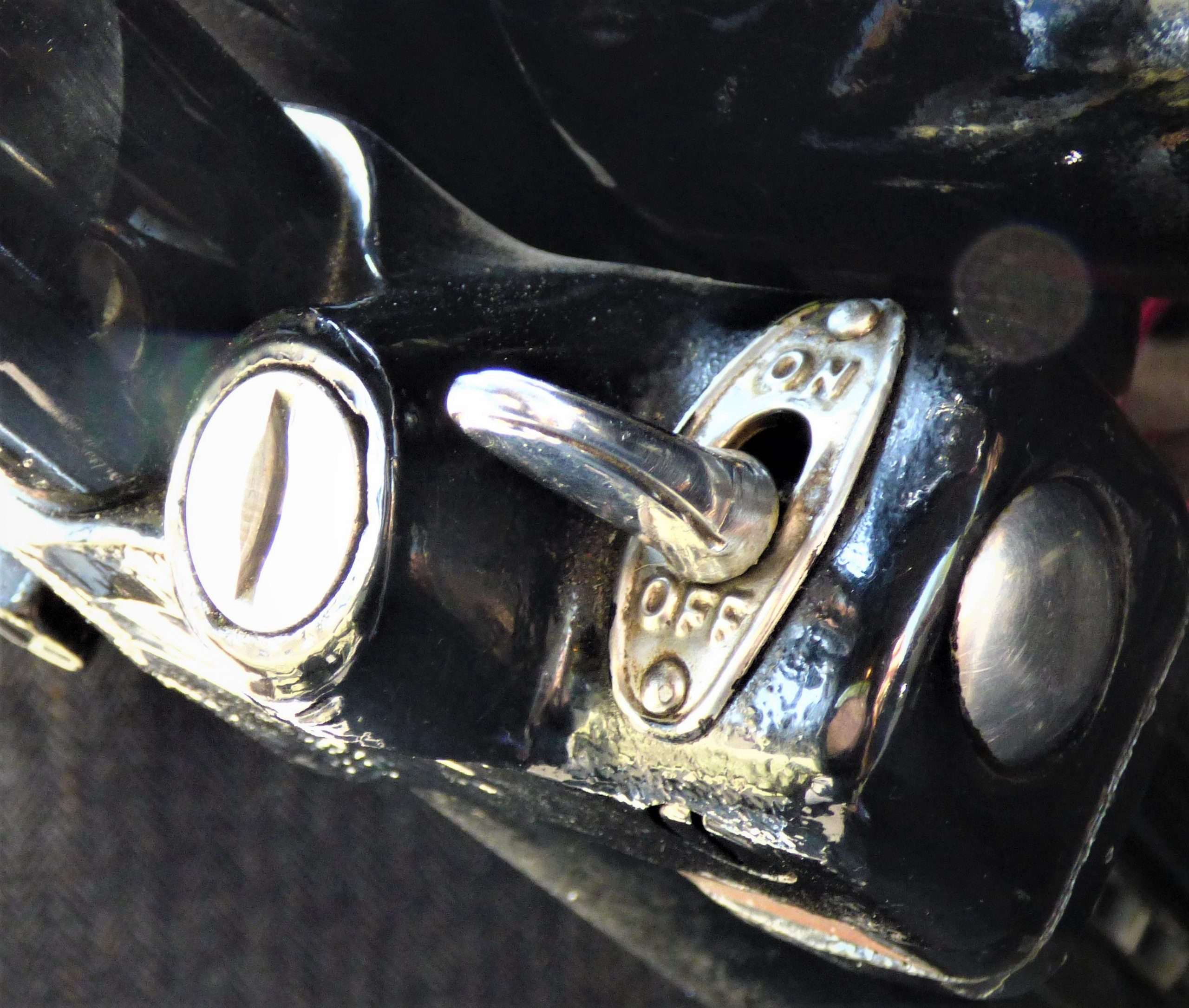 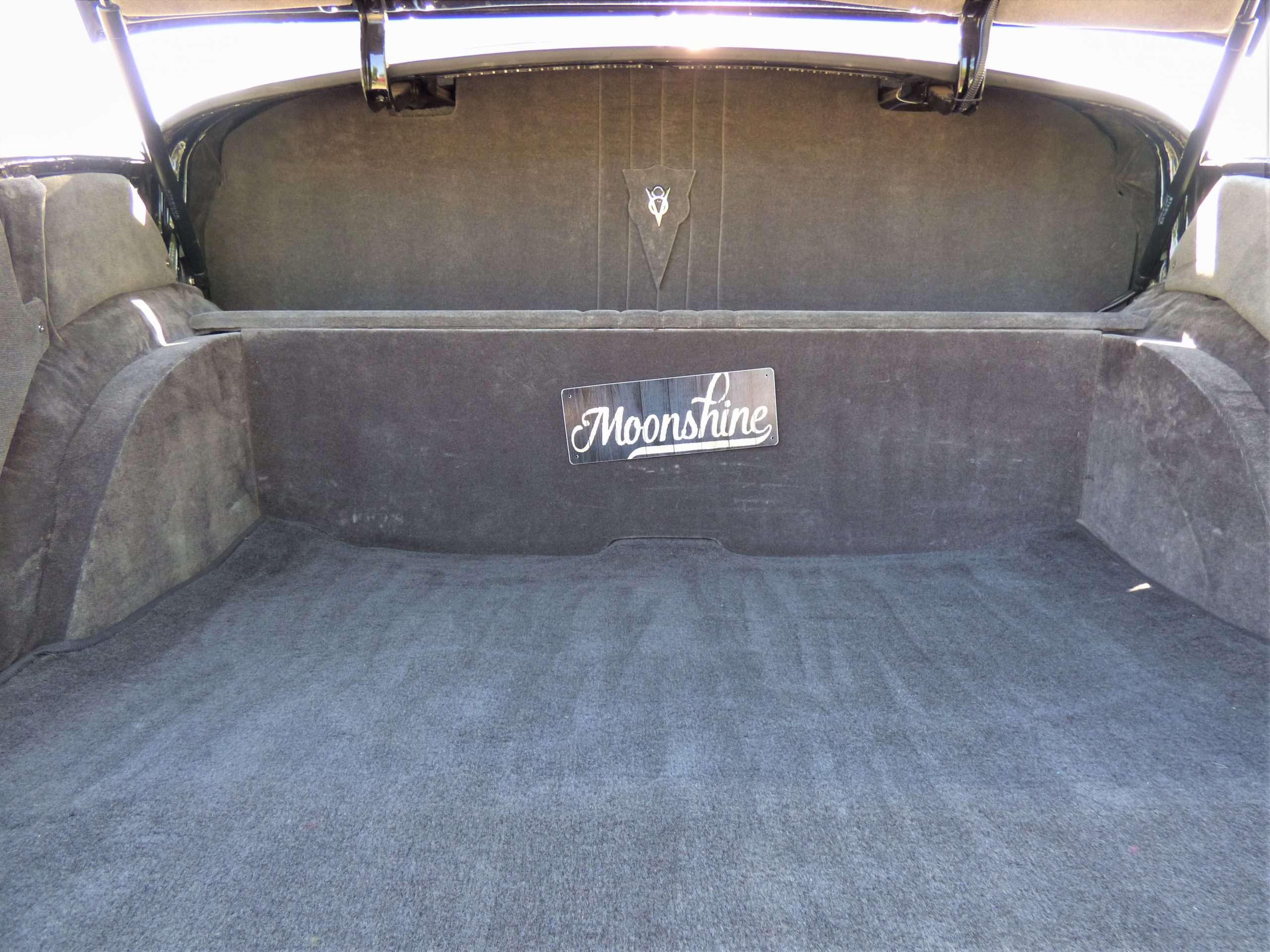 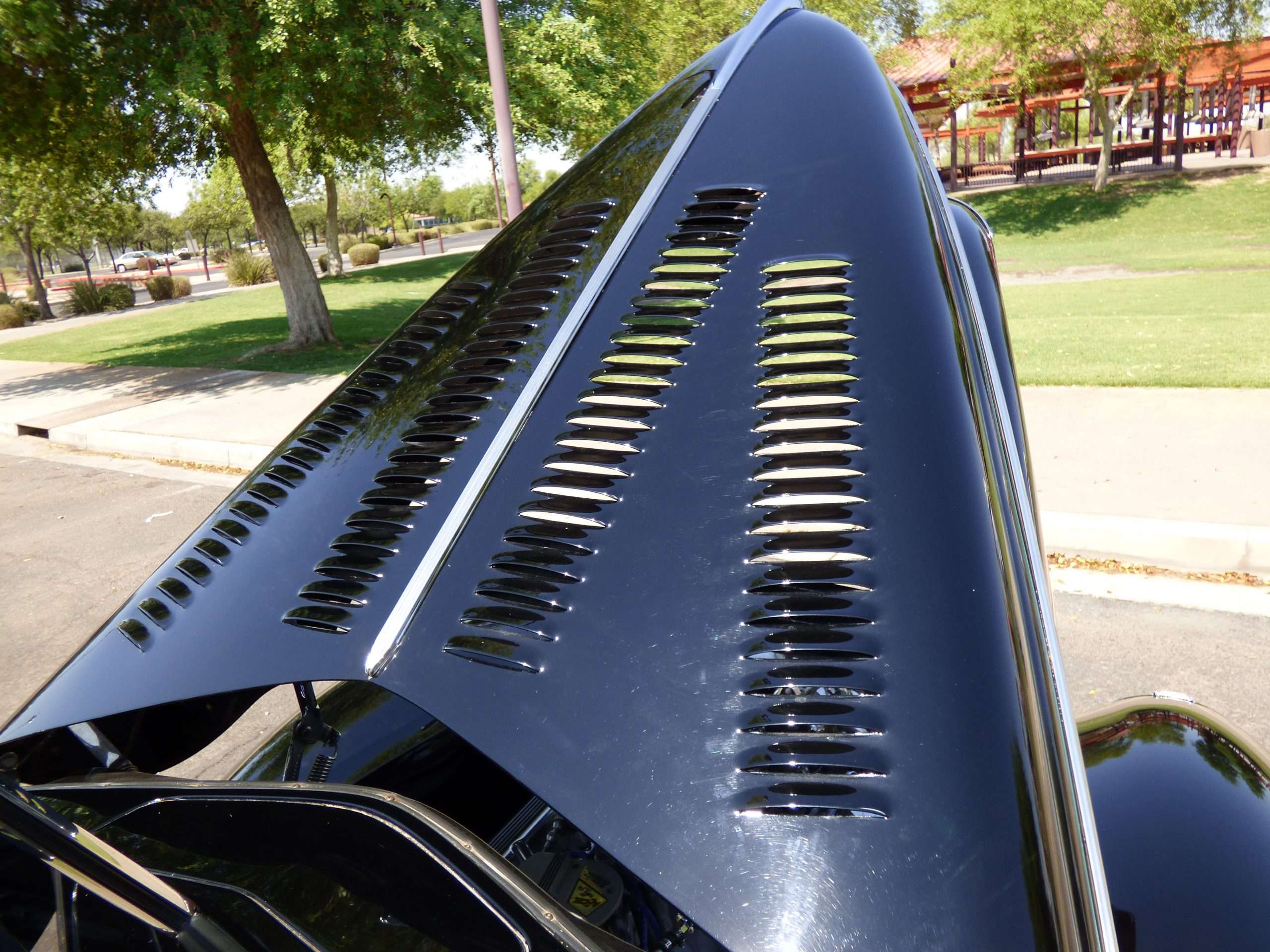 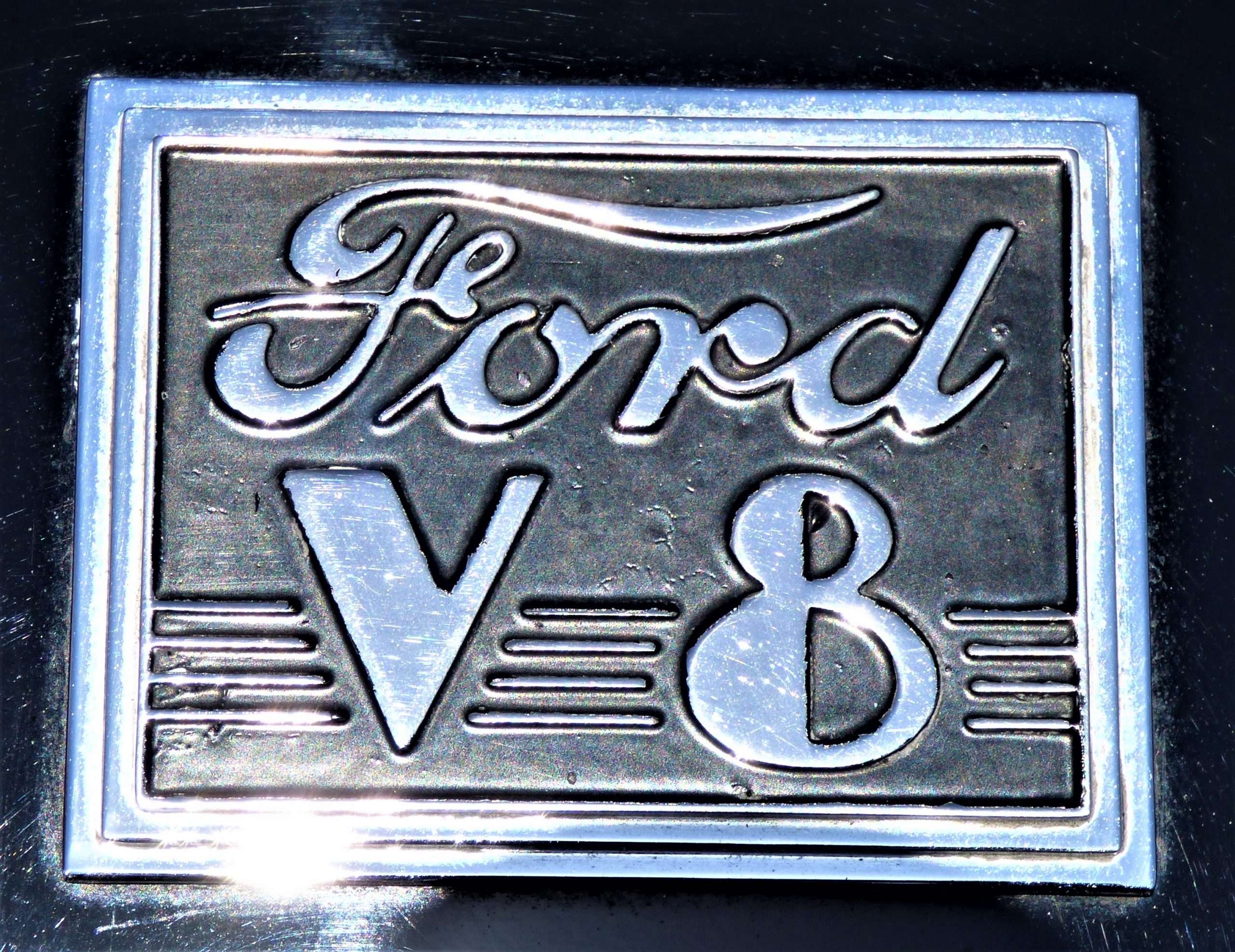 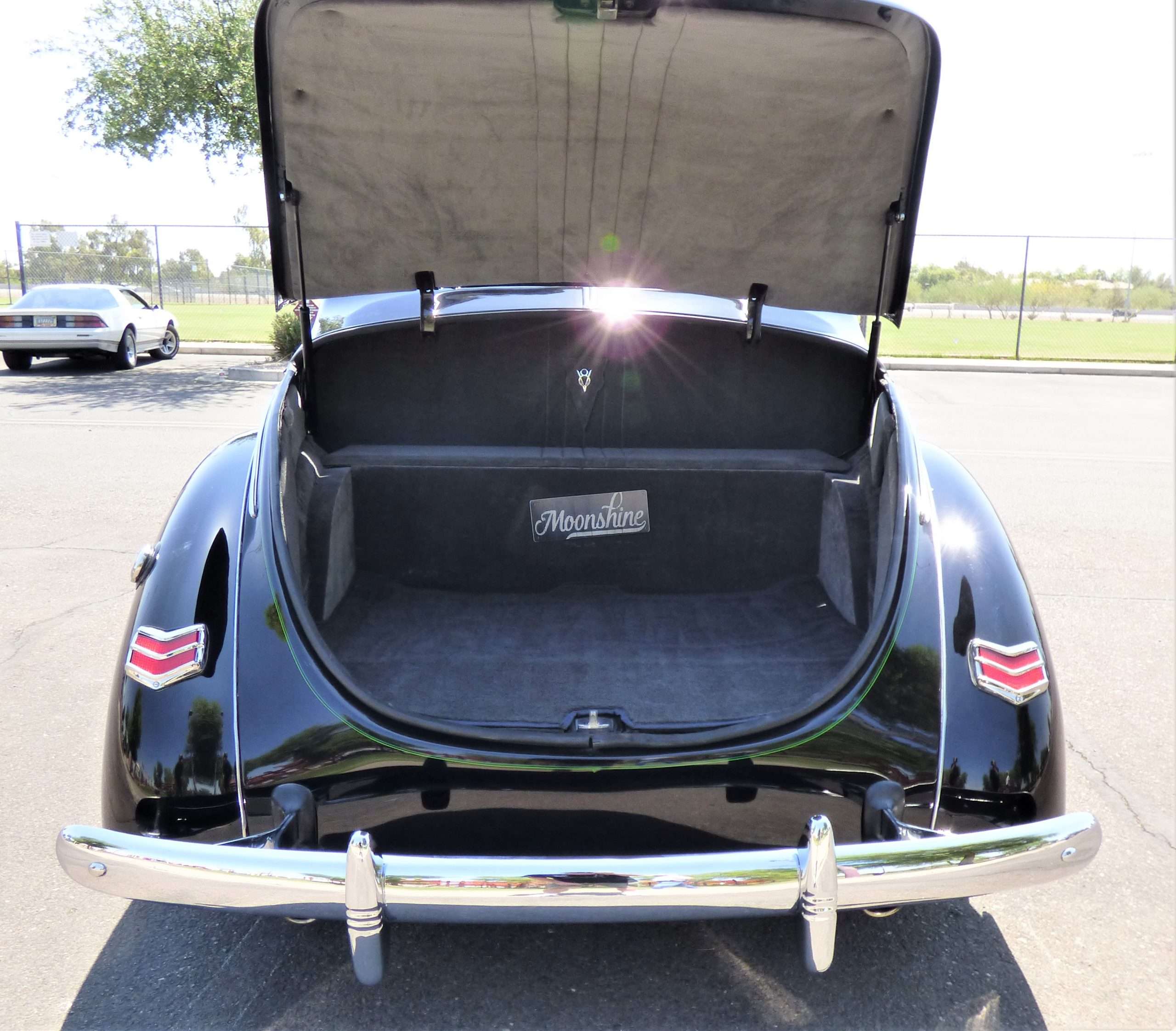 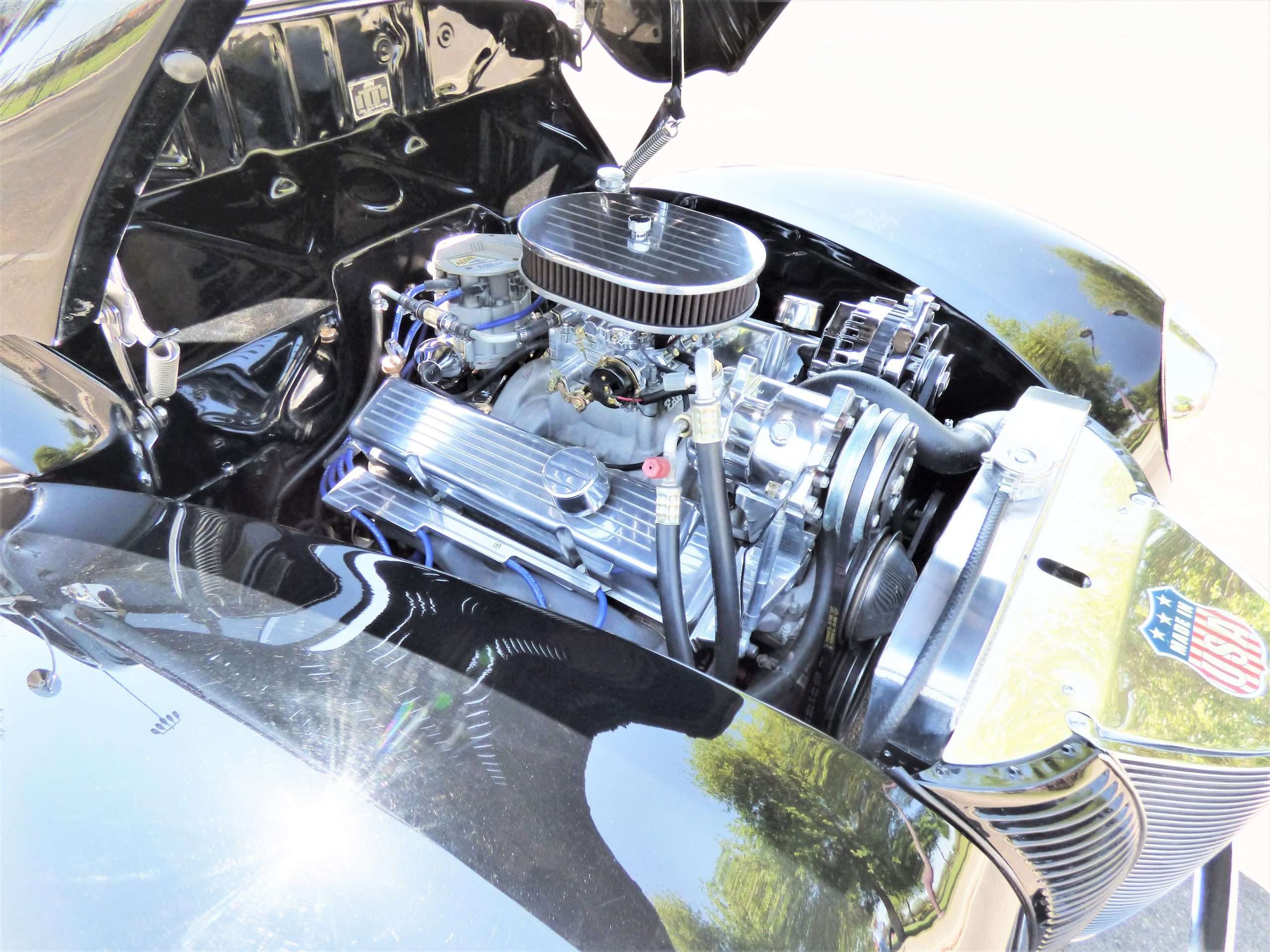 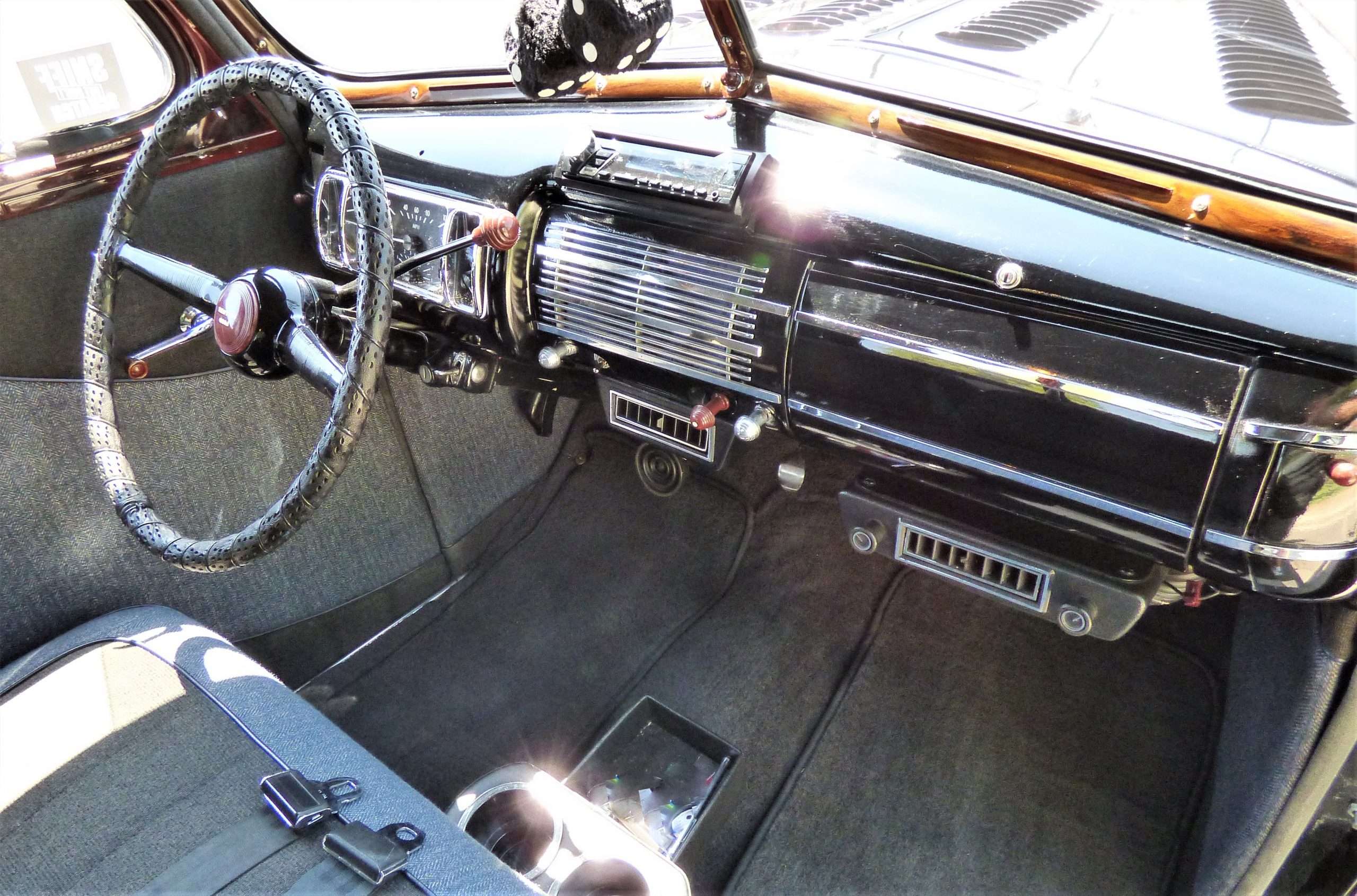 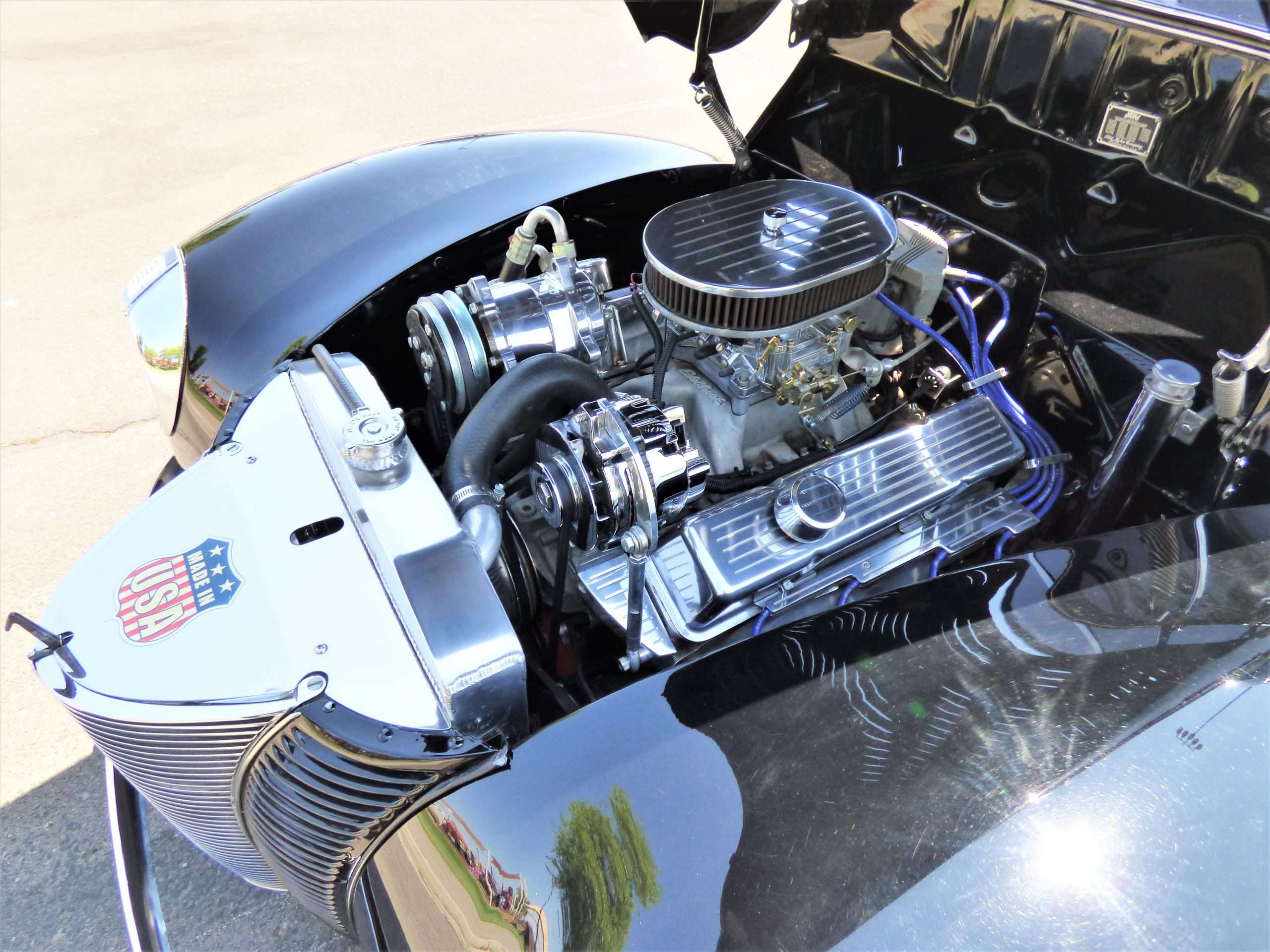 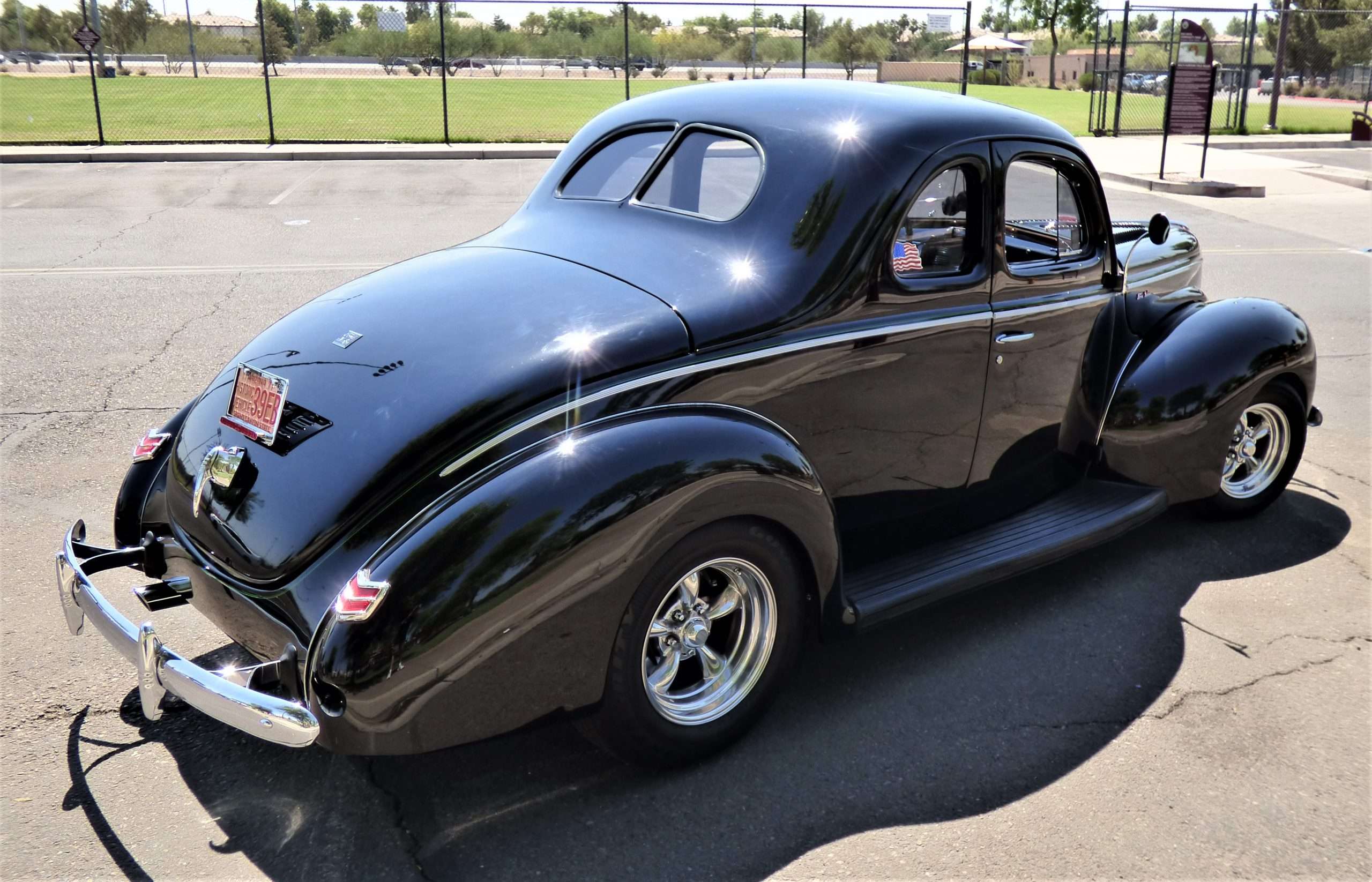 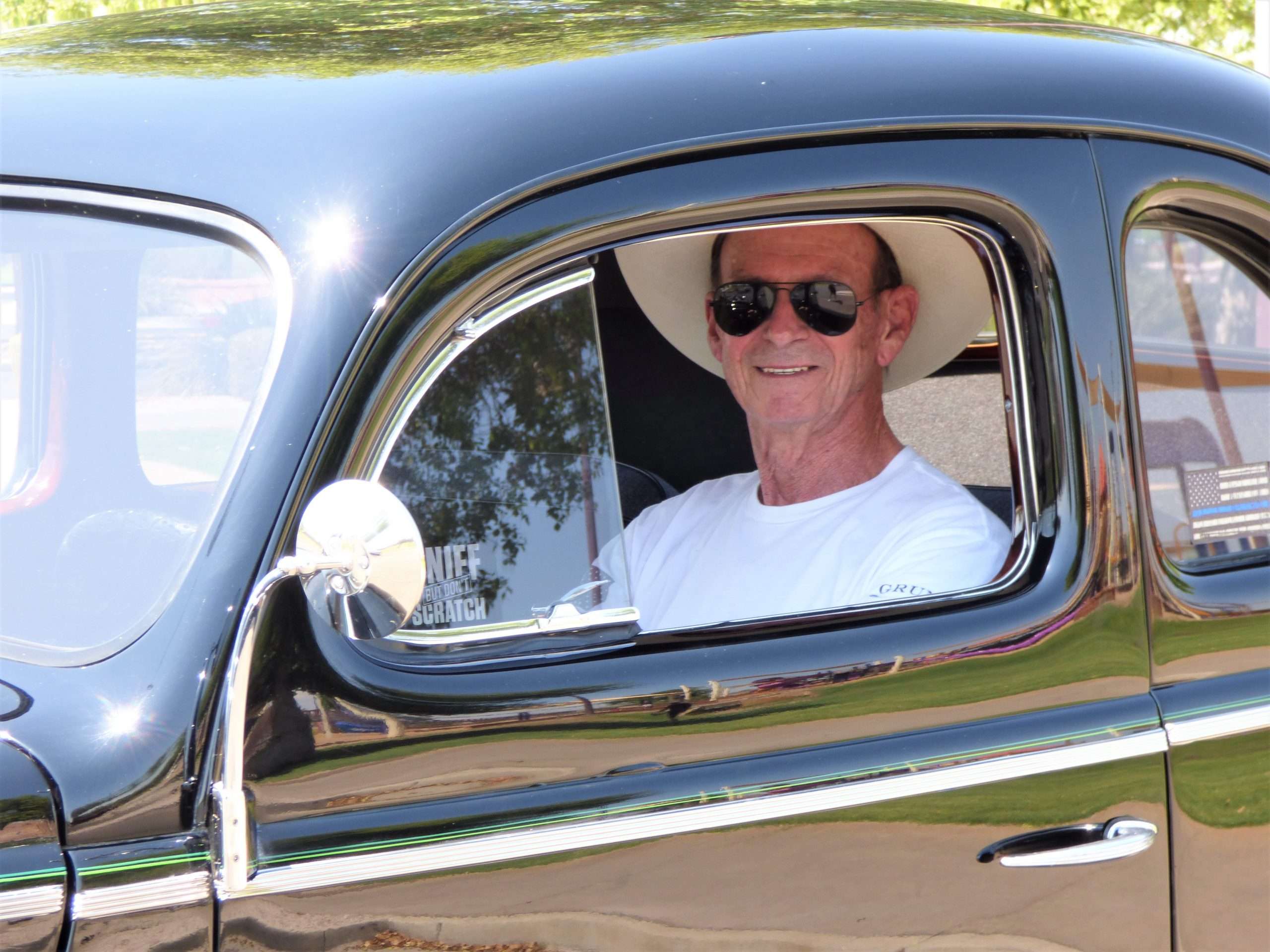