On the morning of March 5th we were driving our 1966 Corvette Roadster to the Martin Auto Museum Grand Opening car show. We were 6 blocks from the show when we were rear-ended. We had stopped to let a truck ahead of us make a right turn but the gal behind us didn’t stop. She hit us going 45 miles per hour; fiberglass doesn’t dent.

We weren’t seriously injured, though my wife Alyce was ambulanced to Banner Thunderbird Hospital where she spent Saturday in the ER. The lady who hit us had no insurance, of course, and expired plates.

We were “lucky” for a few reasons; She was driving a Toyota Yaris and not an SUV or a Truck. Also, the driver of the car behind the one who struck us is a nurse and pulled over to help. 1966 Corvettes do not have head rests or shoulder harnesses. Also, Alyce only suffered a sprained neck, not whiplash!

I was able to drive the car home, and returned to the hospital in our other vehicle. Once we both got home, I began the claims process with my Hagarty agent, Russ Beyer. Two days later the car was towed to Desert Classic Restoration in Tempe, AZ (one of Hagarty’s preferred shops) where I met with the owner, Elliot Calvetti and head restorer, Bill to assess the damage and discuss repair and restoration options. She hit us hard enough to damage the frame, push the entire rear clip forward so that the doors chafed on the body when opening and closing and pushed the driver’s side exhaust system into the car. As it turned out, his time estimate of 6 months was right on as the car was ready for pick-up August 31st.

One of the reasons for the 6 month period was that she bent the frame and it had to be taken to another shop for straightening, and he was afraid the parts would not be easily found, and as it turns out…he was correct. There were several delays as Elliot searched for parts, going through several Corvette parts vendors, even going to Ebay for aright rear bumper. Then the body work; sanding and painting would be a few weeks. We requested 3 base coats and 3 clear coats. We visited the shop several times over the summer and Elliot sent pictures every week or so to show what progress had been made.

Hagarty Insurance told me in the beginning that we would not spend a penny on the repair and restoration and medical and we didn’t. We asked Desert Classic Restoration for a couple of upgrades that we had planned on doing anyway, and they accommodated us, at our cost.

The car then went to Keith Bailey at Ultimate Tire and Wheel in Scottsdale to be ceramic coated, as the car had been coated prior to the accident, also covered by insurance.

After all this, we have a new old car and are looking forward to getting back to attending car shows. 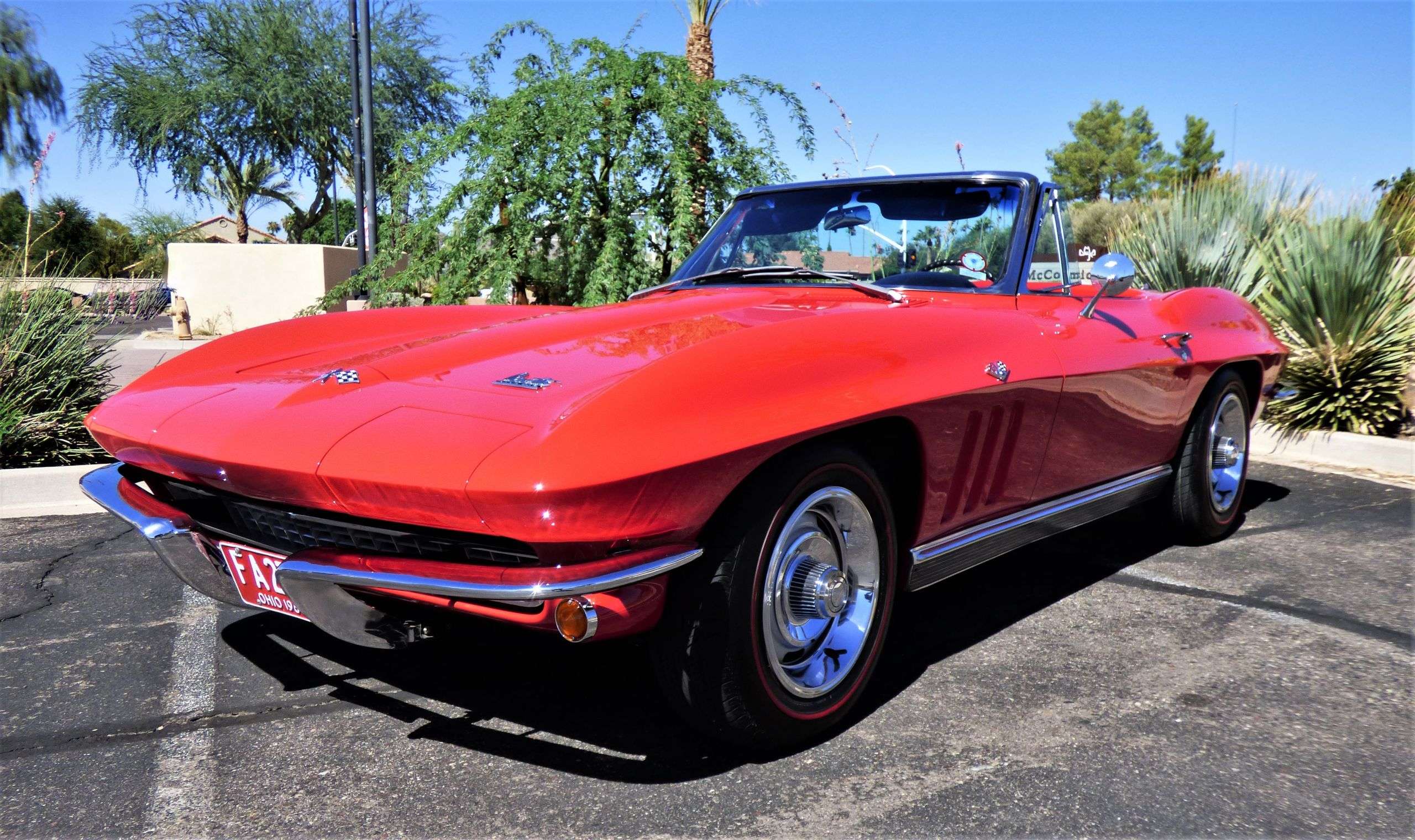 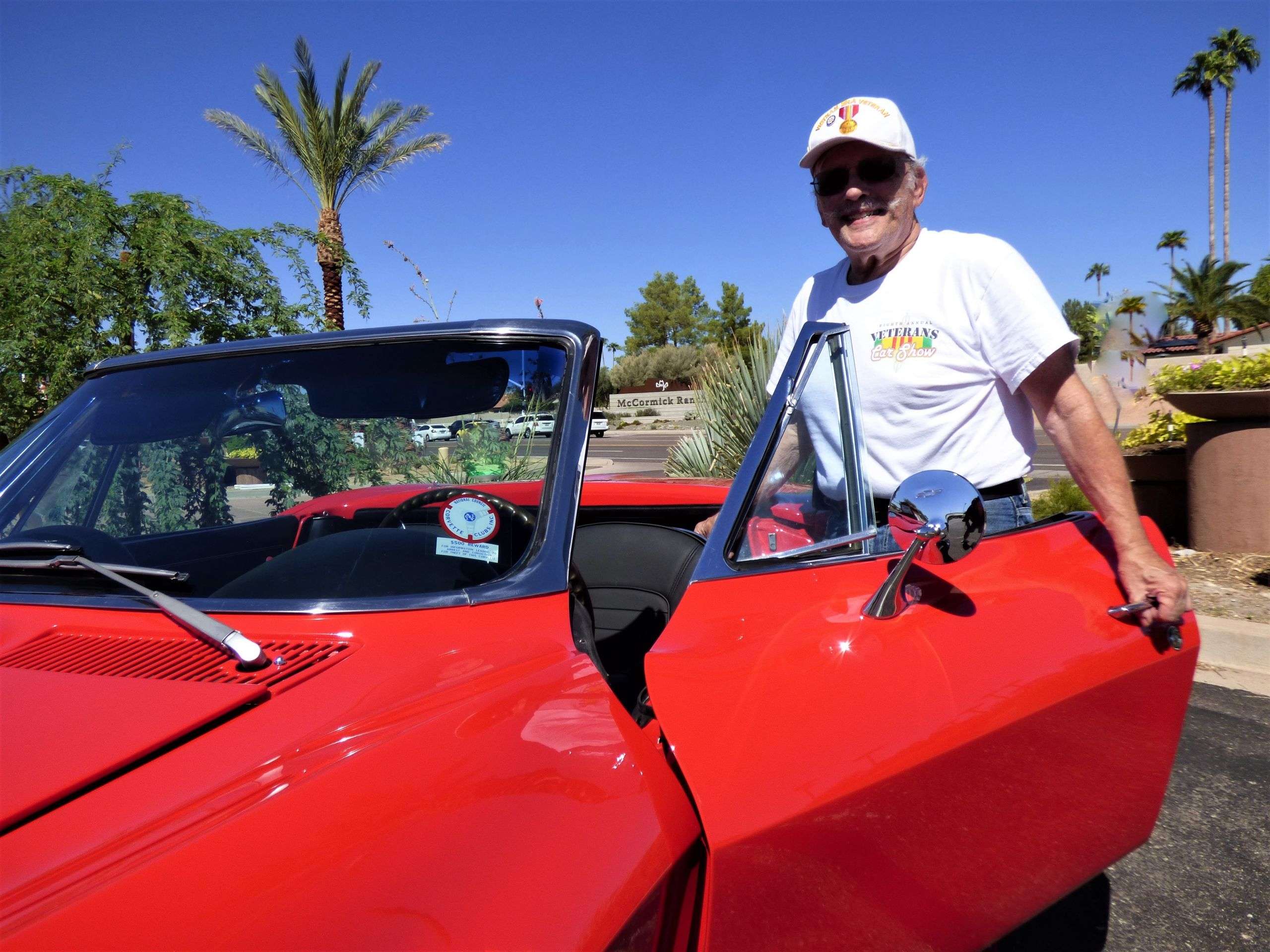