I had covered the August car show in Williams Arizona several times and thought this June show was a simple date change, but it’s a completely different event. The August show is actually gone. This event is one of the main fundraisers for the American Legion Cordova Post 13 lodge in Williams. NAPA Auto Parts was the title sponsor. Along with lots of car show awards, this two day event featured lots of participant awards, plus so much more. On Friday there was a Burger Burn, Slow Drags, Cruising the Loop, Live Auction and the Car Show held on historic Route 66 in downtown Williams. Close to 500 vehicles and several thousand spectators took part in this special two-day community car show. 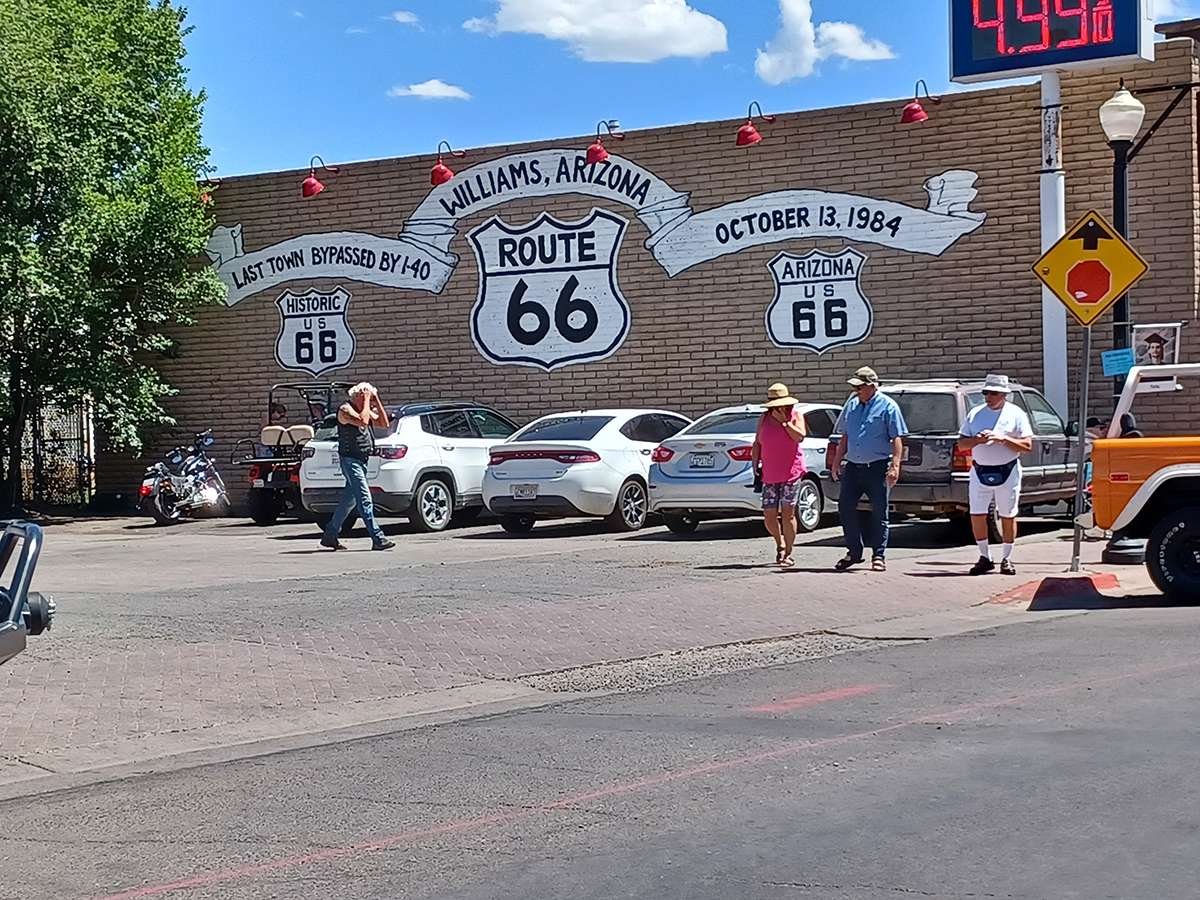