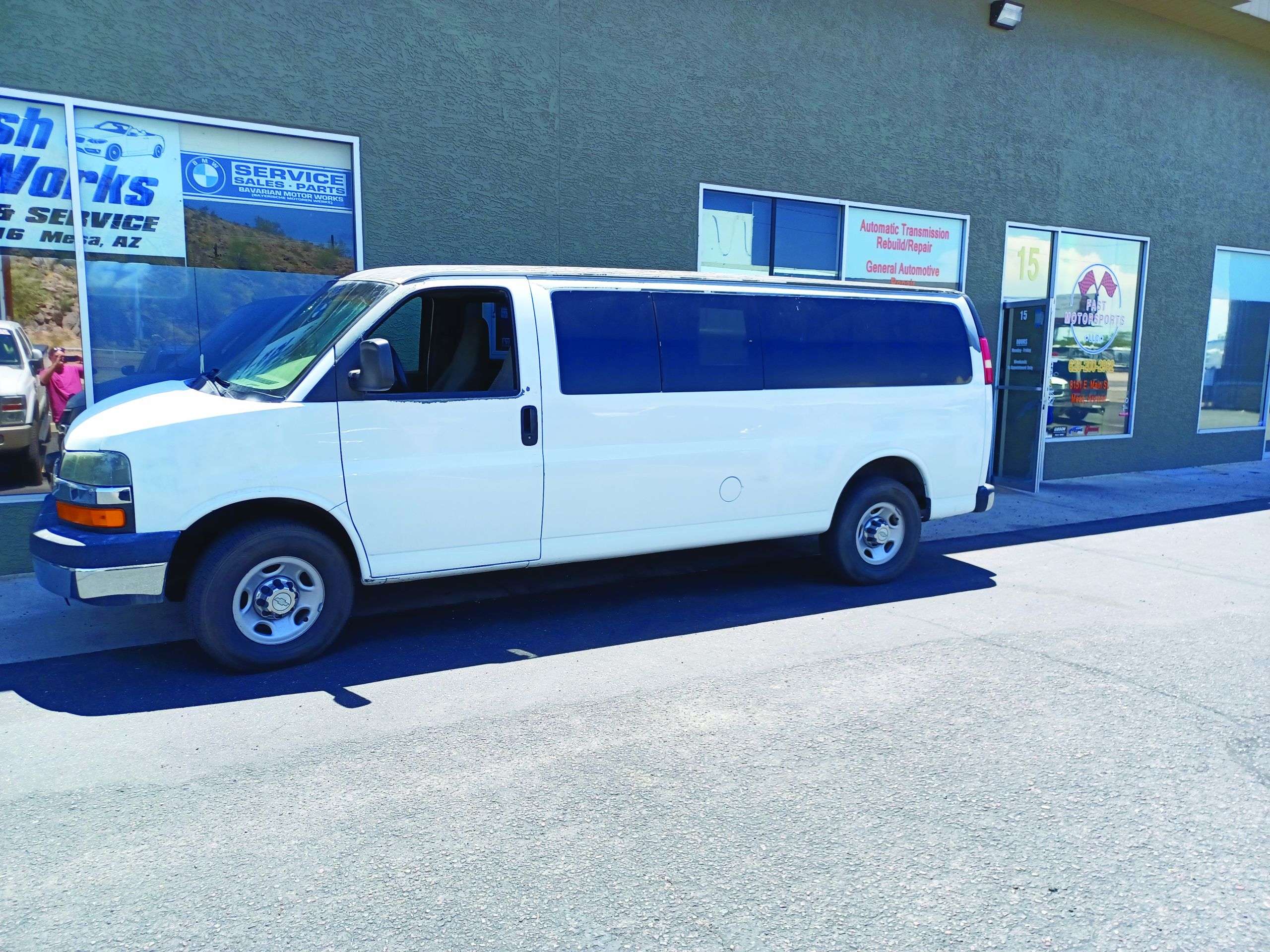 FAST Motorsports is a general automotive repair shop and transmission shop that also likes to work on older vehicles as well. We have no older vehicles in this update, but they did work on my 1966 Mercury Comet in the recent past, which allowed me to sell the car. Up on one of the lifts is a 2010 Jeep Wrangler Sahara that’s receiving a complete rebuild of its 42RLE automatic overdrive transmission and a new torque converter too. A 2012 Chevrolet Silverado pickup truck with the 5.3 liter V-8 engine came into the shop with what turned out to be bent push rods caused by the (DOD) Displacement on Demand system, that cuts out four cylinders while driving in low load conditions. It’s supposed to improve fuel economy, but the system has been problematic over time. Harley and his mechanics have installed a new camshaft that deletes the DOD system and replaced the bent pushrods along with the other requirements for this serious job. A 2007 Chevy van received a transmission fluid and filter change, an engine oil & filter change, checked out the brake system, topped off the rear differential oil and installed a new serpentine belt and new A/C system belt. These jobs were performed to get the van ready for a 2600 mile summer trip. A 2006 Honda Civic received a new A/C system condenser. These are nice examples of the daily driver work and transmission work you can have done at FAST Motorsports in Apache Junction. Call them at 623-200-2962. Please mention Roddin’ & Racin’ when you call or stop by. 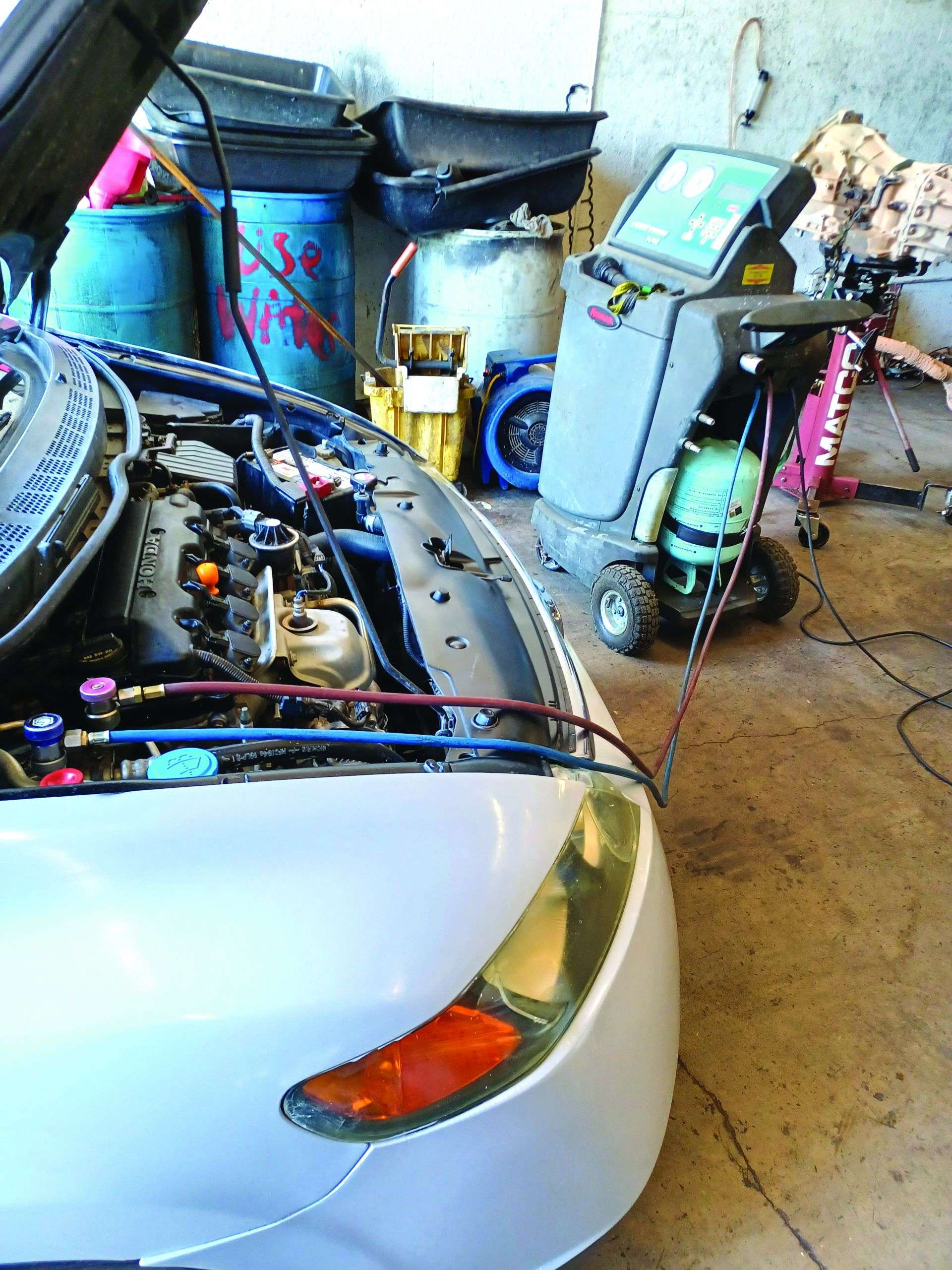 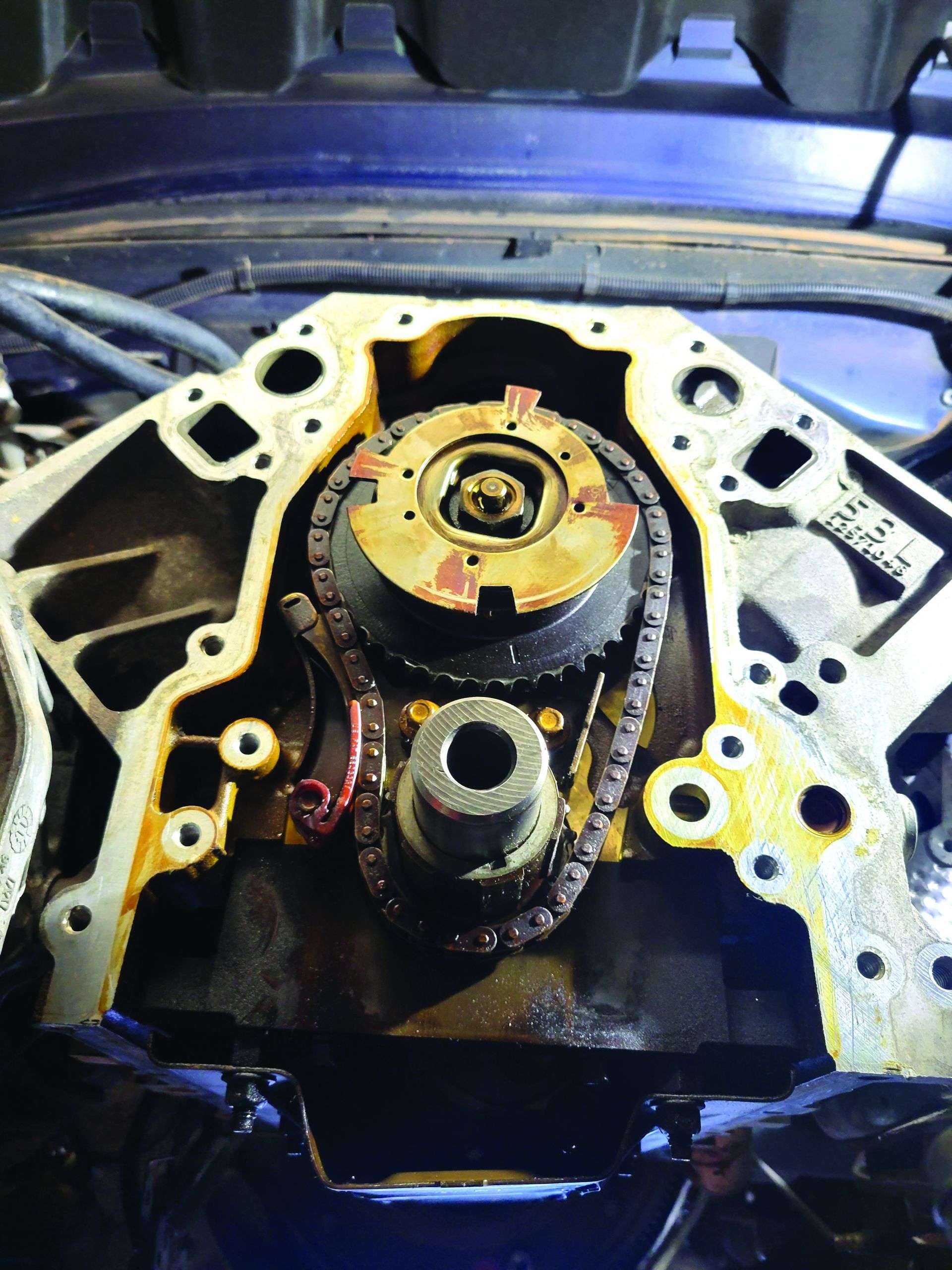 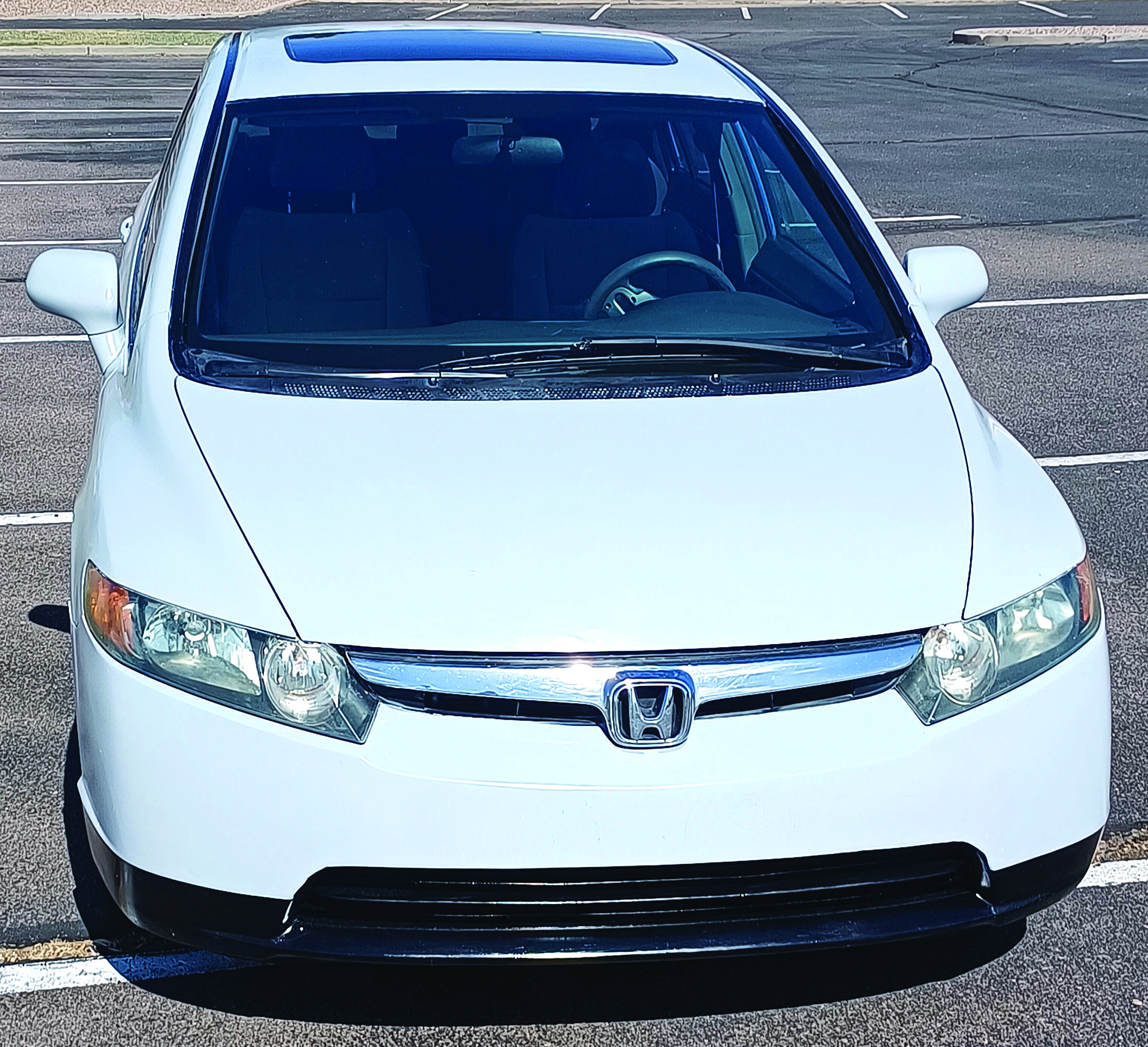 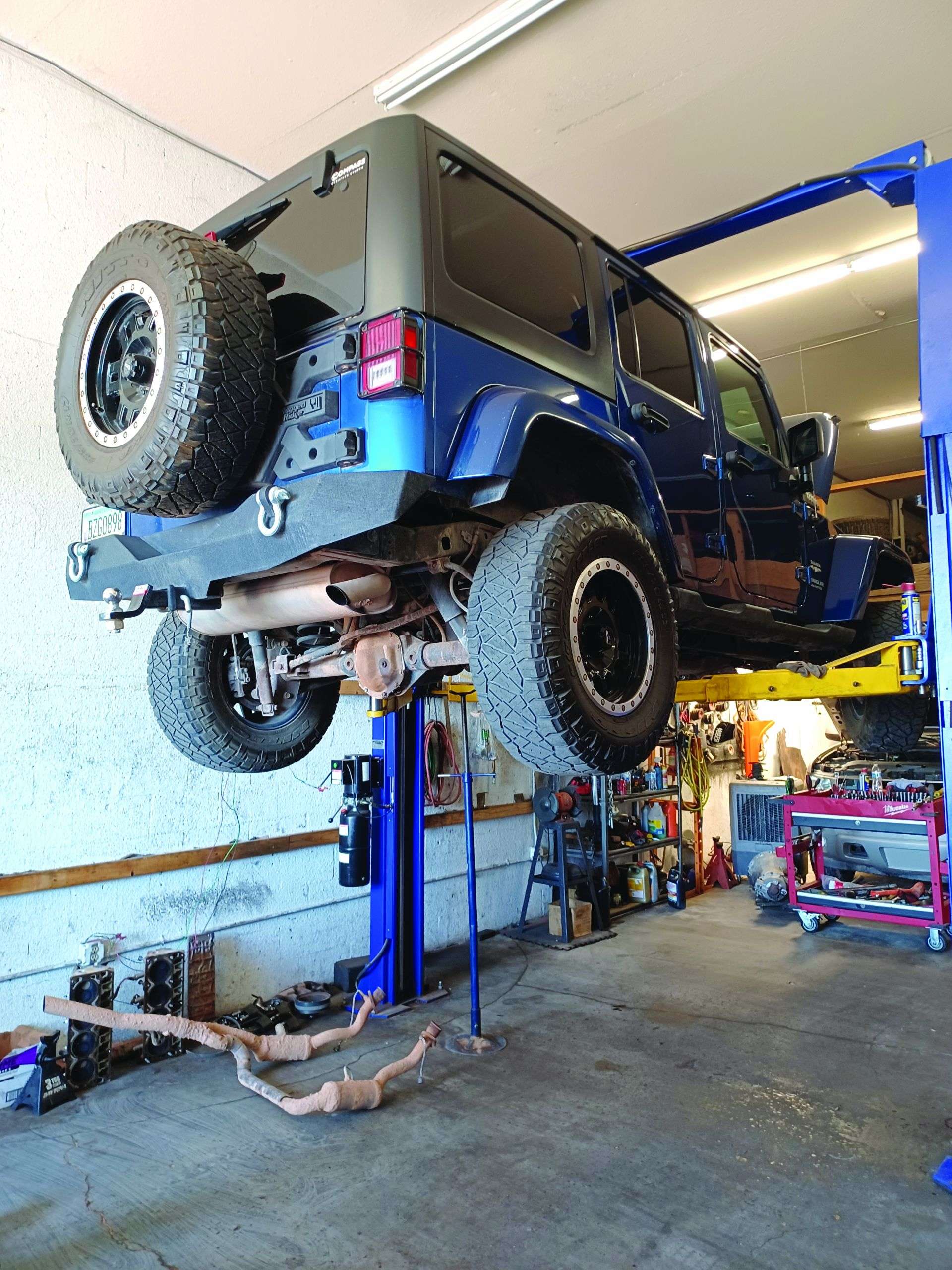