How it All Began and Where It’s Going… Part 2

JERRY: In the last issue, I introduced you to the owner of Roddin’ & Racin’, Mr. Jeff Nagy. Jeff talked about his first experience with the paper while he worked at Pueblo Publishing in 1990.

JEFF: Jeez… over 30 years ago. I worked with Roger Toops, publisher of Western Racing News, who I contacted a week ago and he sent me the 2 pics shown here. These are samples of his publication, and thought it would be fun to show them to everyone. Anyway, I remained in printing, design, and production until Lucy and I started our graphic design company a few years later.

JERRY: Jeff and his company have been an active part of Roddin’ & Racin’ for over 25 years. They took care of the website, created all of the front pages, and any professional ads that we needed.

JEFF: A lot has happened over the 30+ years of publishing the paper, which has had several iterations over those many years!

JERRY: When l think back, the late 1990s into the early 2000s were the hardest and most dedicated times I can ever remember in my 45+ year working life. And, to be honest, it wasn’t from working on the paper, it was from working on building the Front Engine Pro Nitro Drag Racing Series. My lifelong passion for drag racing is what motivated me to move my family from Huntington Beach, CA (5 blocks from the beach) to The Woodlands, TX where the Drag Racing Bulletin newspaper was launched. During the Drag Racing Bulletin days I also tried my hand at promoting drag racing events. I promoted about 6-7 small events, including two during the 4th of July weekend in my home state of Oregon. I pulled together a group of about 10-12 fast blown race cars and a Nitro-powered Top Fuel motorcycle. I rented the eighth-mile drag strips in Madras and Lakeview, OR. I promoted my butt off with posters, flyers, and radio interviews. In Lakeview, we basically took over the five-block long main street the day before the race, doing race car displays at several of the local businesses. That day was so special because the one radio station in town came out and did live broadcasts for several hours, and many of the town’s 2500 residents came out to see the cars and meet the drivers. Neither of these events was financially successful, but those little buck racers got to be the stars for the first time and thanked me for giving them such a great experience. Those events gave me the confidence and some experience for creating the Pro Nitro Series.

JEFF: During those five years your focus was on Pro Nitro… not necessarily on Roddin’ & Racin’!

JERRY: You are so right because to this day I still love going drag racing, even though my last victory was in 2013. In those 5 years, Pro Nitro simply never got rolling. We just didn’t have enough money to do the proper advance promotion. I feel like we put on really exciting events that featured 250 mile per hour nitro-fueled front-engine Top Fuel Dragsters and a unique class that I called “Blown Bad Boys.” The BBB class featured almost any type of race car that was front-engined and they ran on a 7.60 ET index, which meant 200 mile per hour speeds. During those five years of what I called barnstorming, my right-hand man and only employee Ron Lahr and l were on the road, setting up radio and TV station interviews, doing the flyers and posters, searching for local sponsors, etc. When it ended in 2004, my 16-year-old son said, “Dad, Pro Nitro was a failure,” and he was right. But, to this day when l look back at the effort and dedication that went into Pro Nitro and all of those wonderful racers that stayed with us, I can’t help but feel pride in at least TRYING. The experience gained from Pro Nitro gave me the confidence to do the Roddin’ & Racin’ TV show that lasted for ten full years. 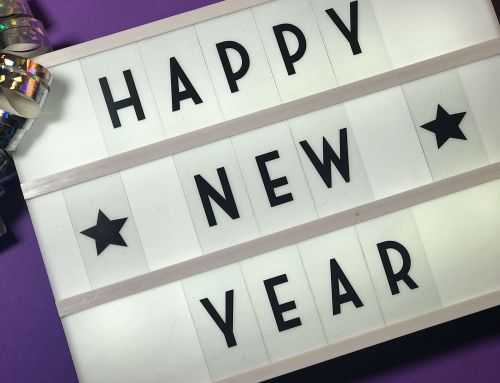 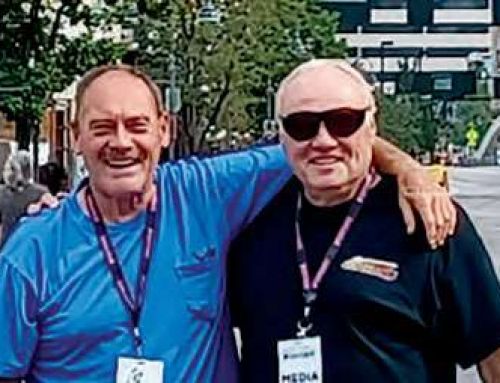 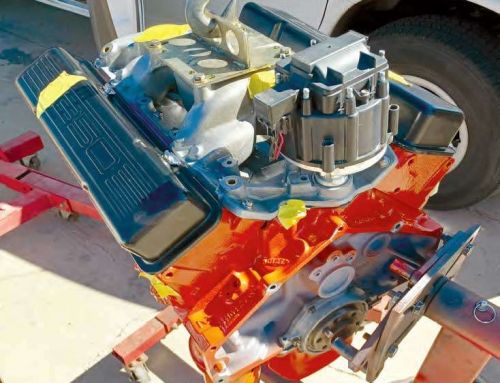 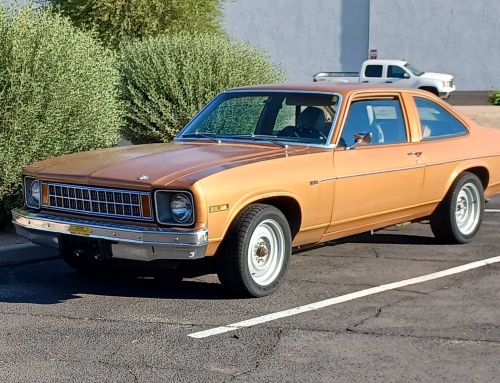 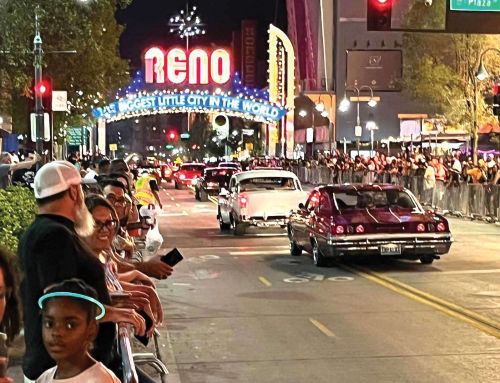 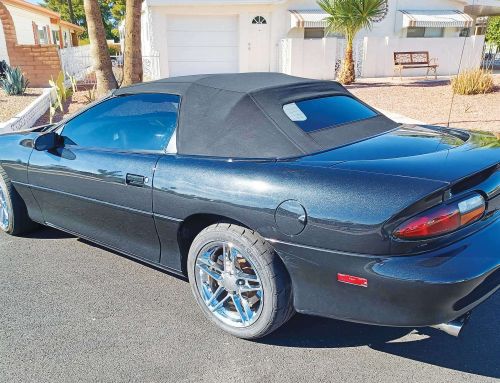