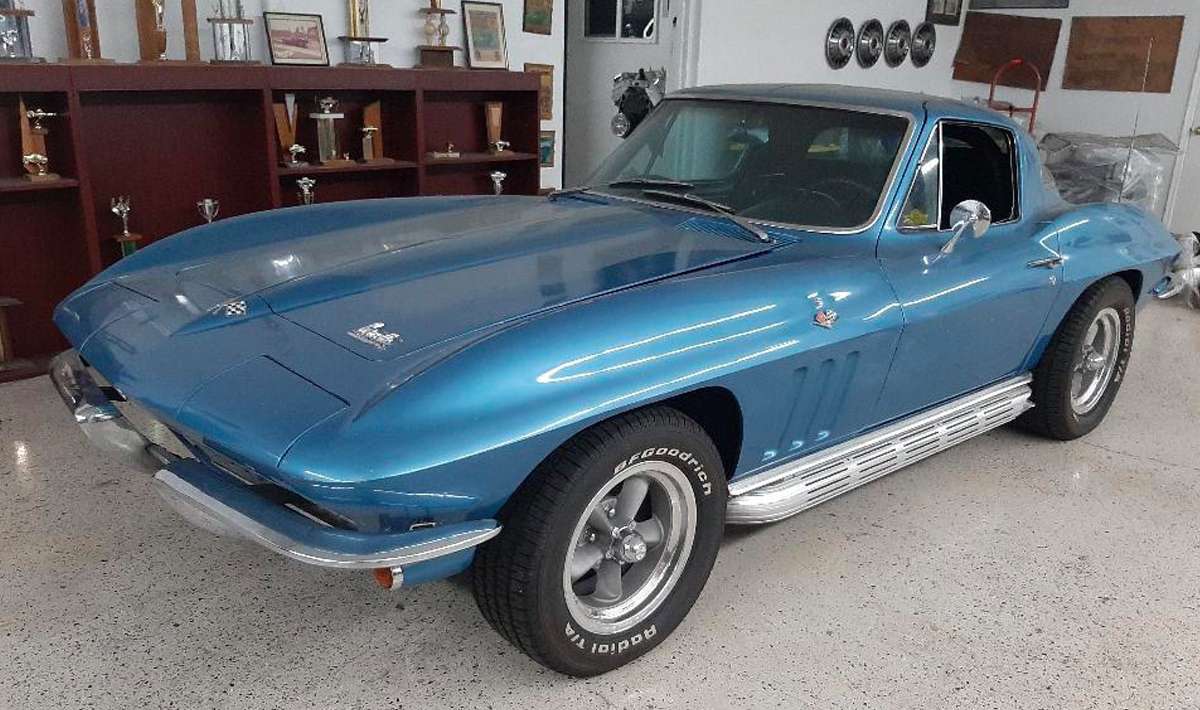 As always, the Loper’s Service Center in Phoenix had several cool and interesting vehicles being worked on. One of only 500 built in 1953 the first year for the Chevrolet Corvette, they had one. It had been converted from its original Blue-Flame straight six engine to small block V-8 power long ago. The shop is doing some EFI (electronic fuel injection) upgrades and tuning. Two cars that had been in storage for many years, a 1963 Lincoln Continental convertible and a 1971 Plymouth Road Runner, are both in the process of complete mechanical and safety inspections and then will be brought back to life as running driving and stopping usable cars again. Up on a lift is a 1968 Camaro, that’s receiving suspension upgrades. Another Camaro a 1967, got a new in-house built 396 big block engine and they also installed a new Pro- Charger super charger system. Up on another lift, is a 1979 Ford Ranchero, that got a fresh built 302 V-8 and new headers and complete new exhaust system. It also got a fresh built C-4 three speed automatic transmission. Over in another side shop, a nice looking ‘59 Corvette will soon be receiving some misc. tuning and mechanical upgrades. Also in that side shop, was a 1965 Corvette with its 327 small block V-8. The Loper’s crew will soon be installing an old school Lathum super charger and four Rochester side draft carburetors. The most unusual car in that side shop was a completely disassembled 1967 Mustang convertible that had arrived from Washington state, along with several palets full of some new and original parts. The owner basically said “build me a car”, so the Loper’s crew will be doing exactly that. And, don’t forget, the Loper’s Performance Center is full of performance and racing parts from all of the top companies. They are open from 8:am till 6 Monday through Friday and from 9:am till 4:pm on Saturday. Stop by at 902 E. Indian School Rd. near downtown Phoenix, same location for well over 50 years. Please mention Roddin’ & Racin’ when you call 602-264- 5288 or stop by. 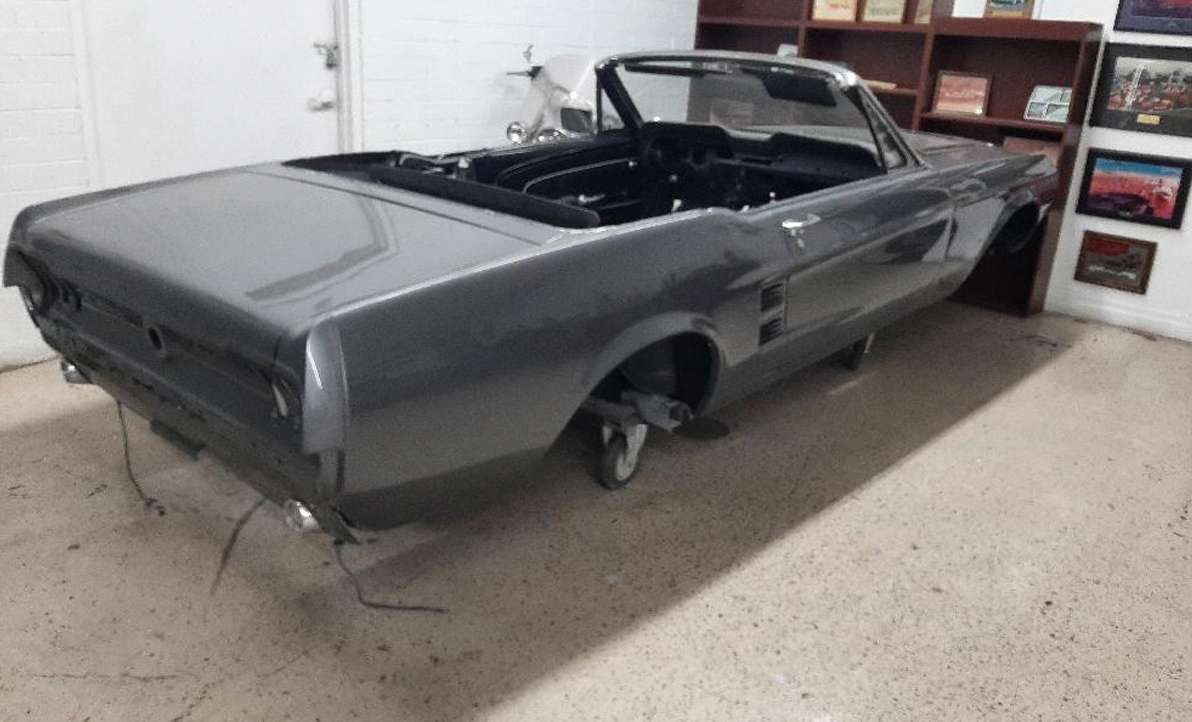 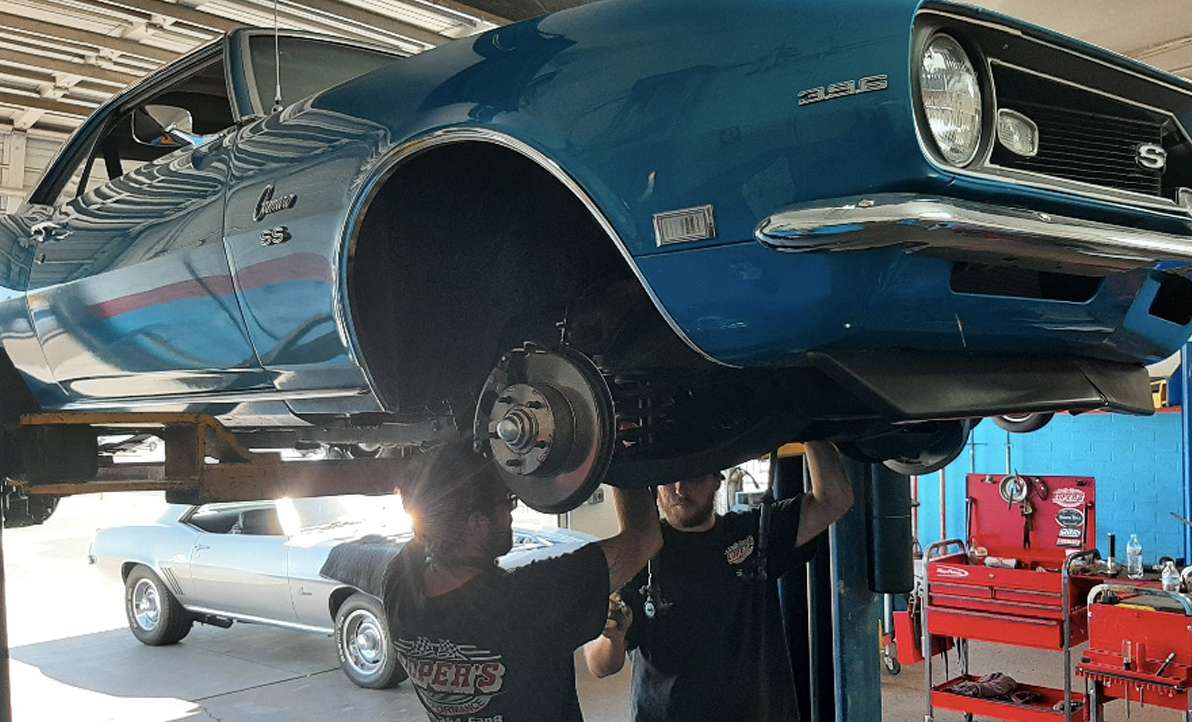 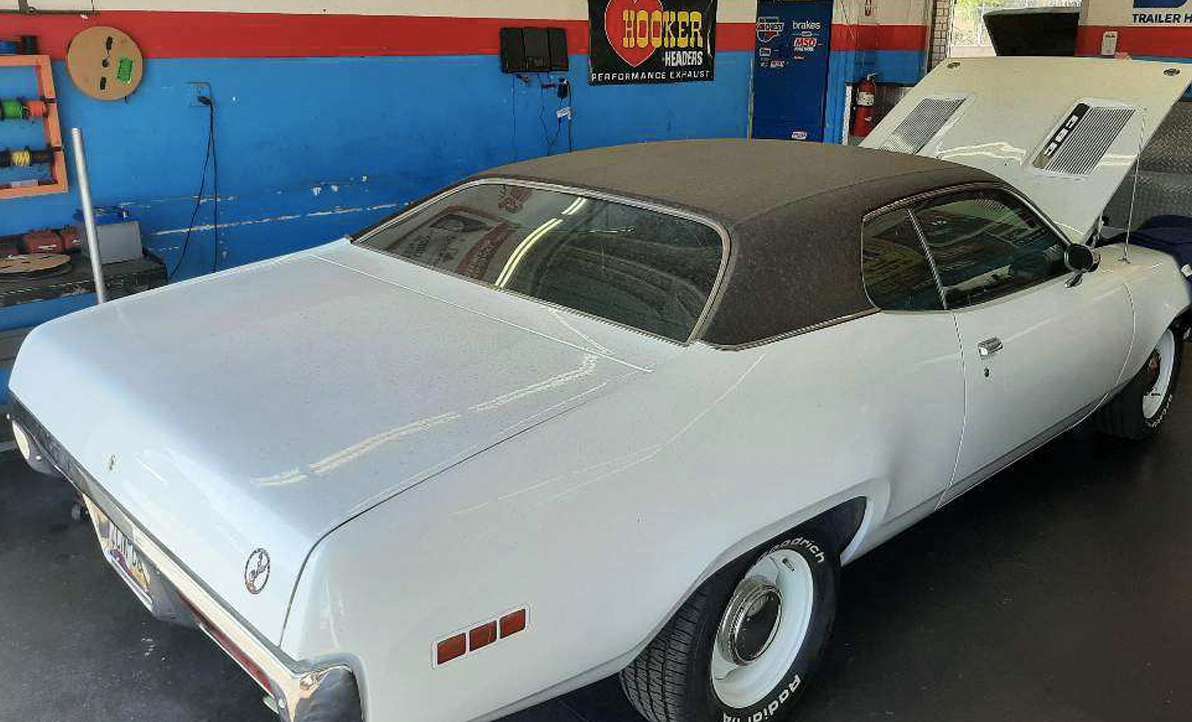 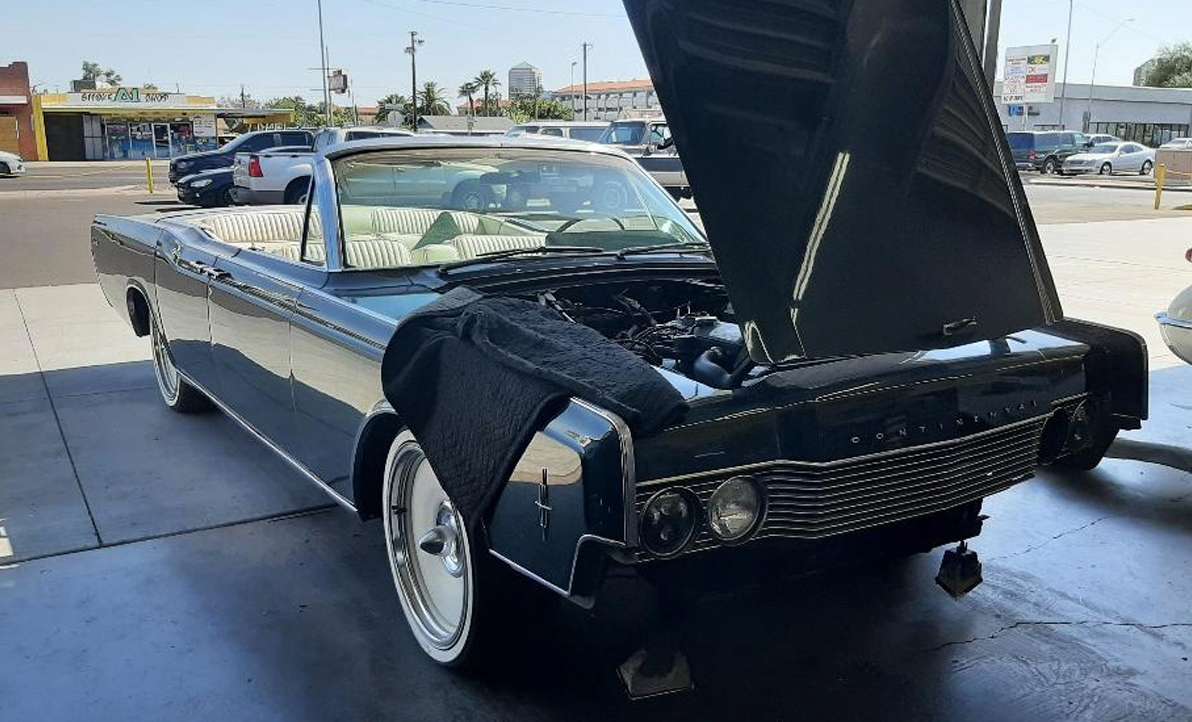 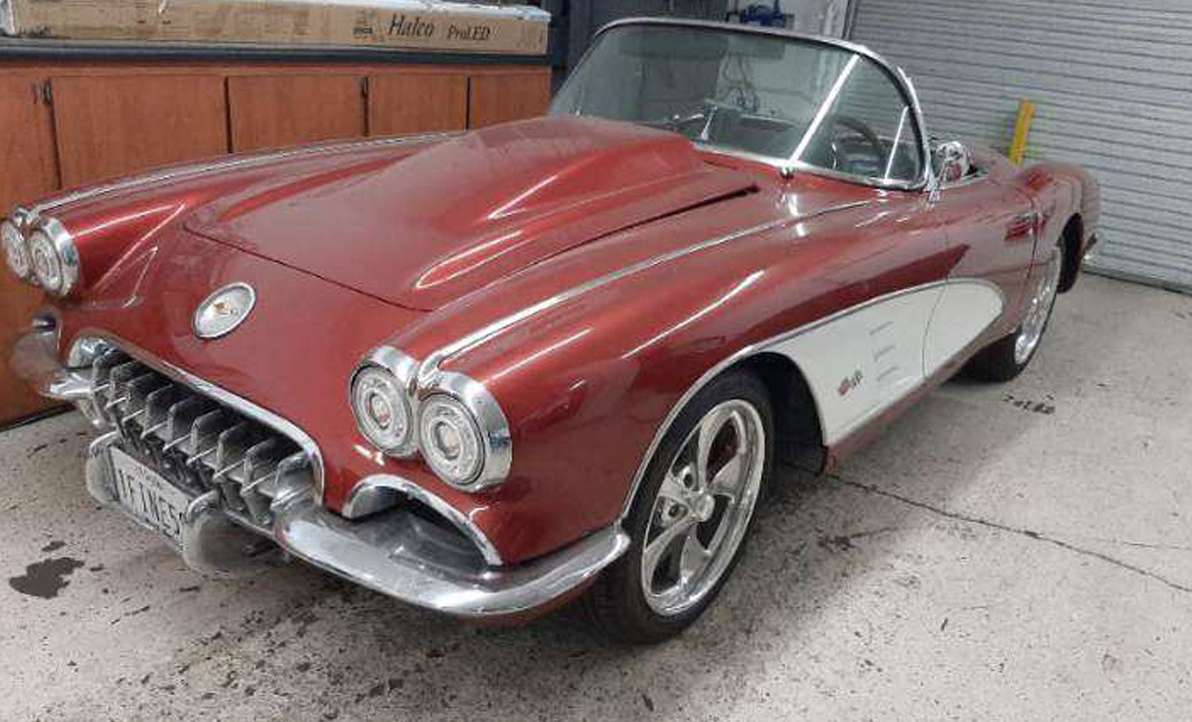 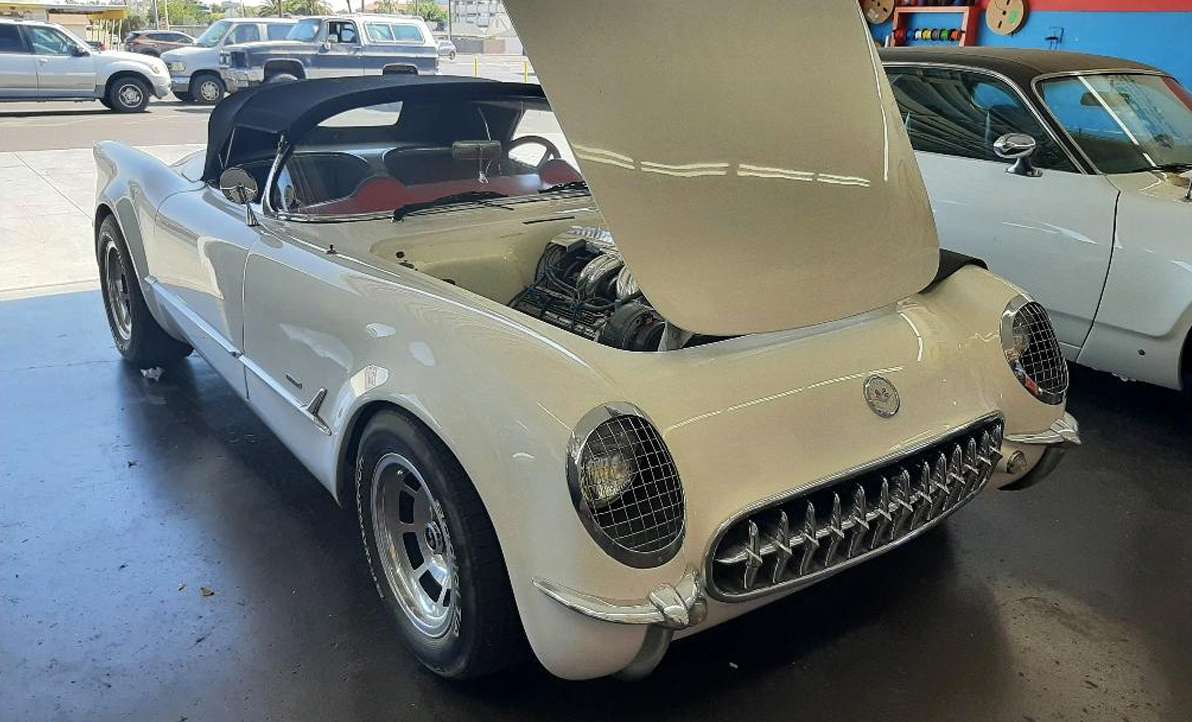