Mike Gray has owned this 1968 Chevrolet C-10 since he was 18 years old. His senior year of high school. in 1976, he rode his bicycle up to Lou Grubb Chevrolet and bought this 396 Big Block Long Bed for $1,200. Mike and his brother, David, shortened it 14 inches in 1980. Much later, in 1997, Mike decided to build it to a Pro-Street Truck and add the military tribute on the back. The names on the back are family members of Mike’s who have either served, or are currently serving, in our Armed Forces. 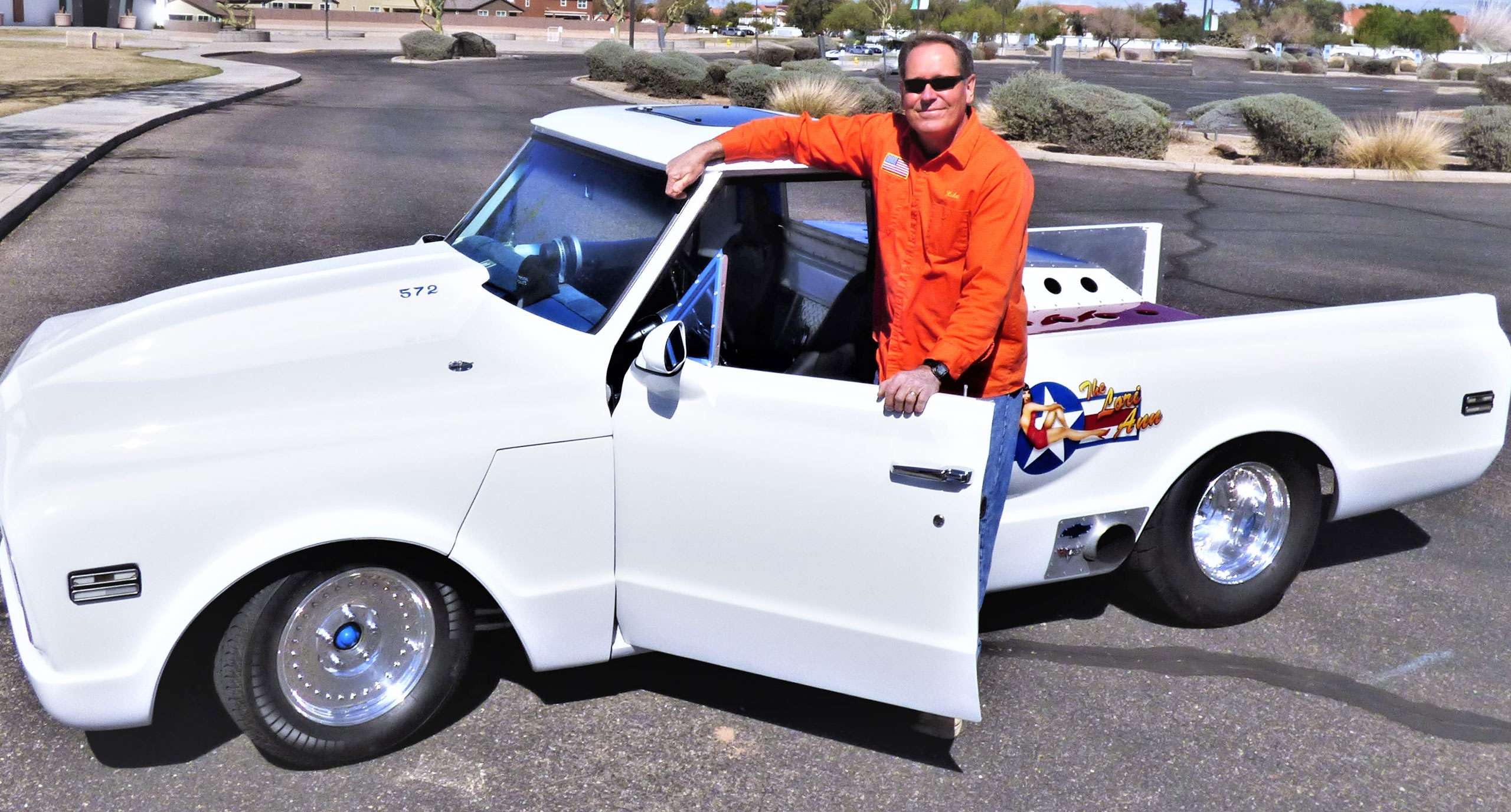 Chavo Pinstriping did the lettering of all the names. A rendering of Mike’s wife, Lori Ann, is painted on the side, in an effort to imitate the paintings on the sides of WWII fighter planes. Lori was literally an answer to a prayer that Mike made in 1984 on his own personal road of perdition. The airbrush work was done by Matt Andrews of Hypnotic Air. Mike painted the truck himself. The truck has a massive 572 Chevrolet Crate Engine, with a TKO 600 Trans. The wheels are real, Centerline auto drags, 15 x 6 in front and 15 x 12 in the rear, with 390 45 M&H Racemaster Drag Radials. The differential was built by David Leyba at Arizona Differential Specialists. The tilt front end is from U.S. Body. The radiator in the bed is from a F350 Ford Truck. The emblem from Harley Davidson on the ashtray belonged to Mike’s father and the side electric mirrors are from a Buick LeSabre. Mike always places something from his late father on his vehicles and feels like his father is always riding with him. Mike also always uses something from a Buick, because a 1956 Buick was his first car. Mike has really enjoyed owning this truck and used to Cruise Central all the time when he was young. Mike has never Dyno Tested or raced the truck (it was built strictly for fun!), but the factory lists the engine at 621 HP. His brother, David, was a good welder and Mike thanks him for his help, as well as Mike’s son, Jon. Jon is currently an Aviator with the U.S. Navy. All of the metal work was done in Mike’s backyard shop. Mike thanks the Lord Jesus for watching over him all these years, especially given all the stupid stuff he has done in this truck! Hopefully. things will be getting back to normal, and we can all enjoy the Cruise-Ins this summer. The Mixteca Cruise-In is always a lot of fun. 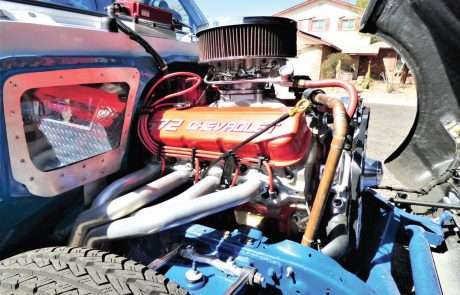 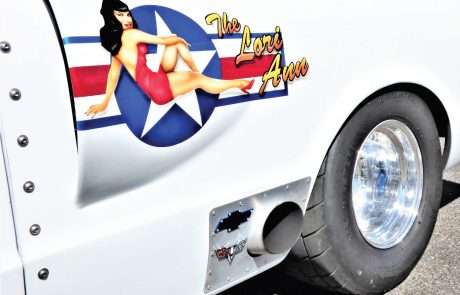 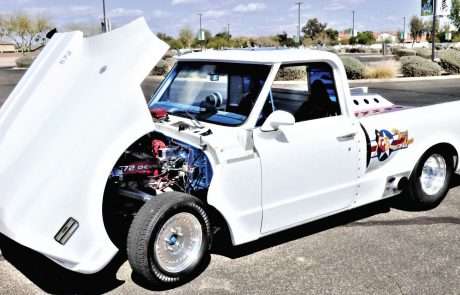 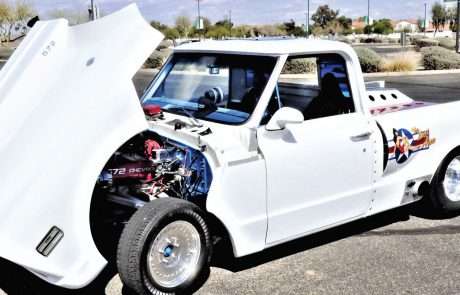 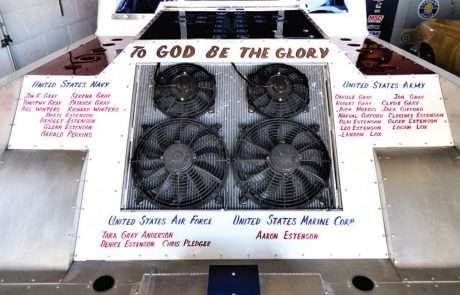 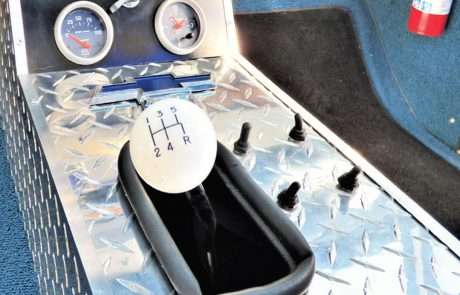 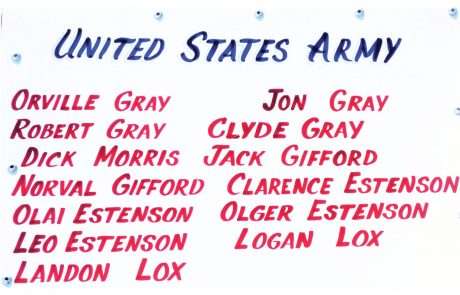 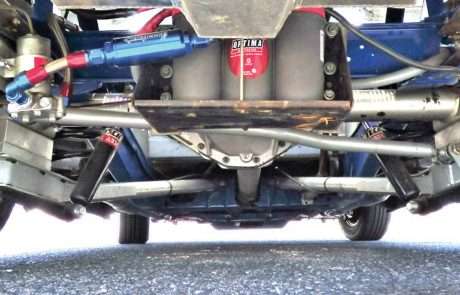