Steve Watkins and his 2000 Corvette, winner of three bracket races and one runner-up in 8 days 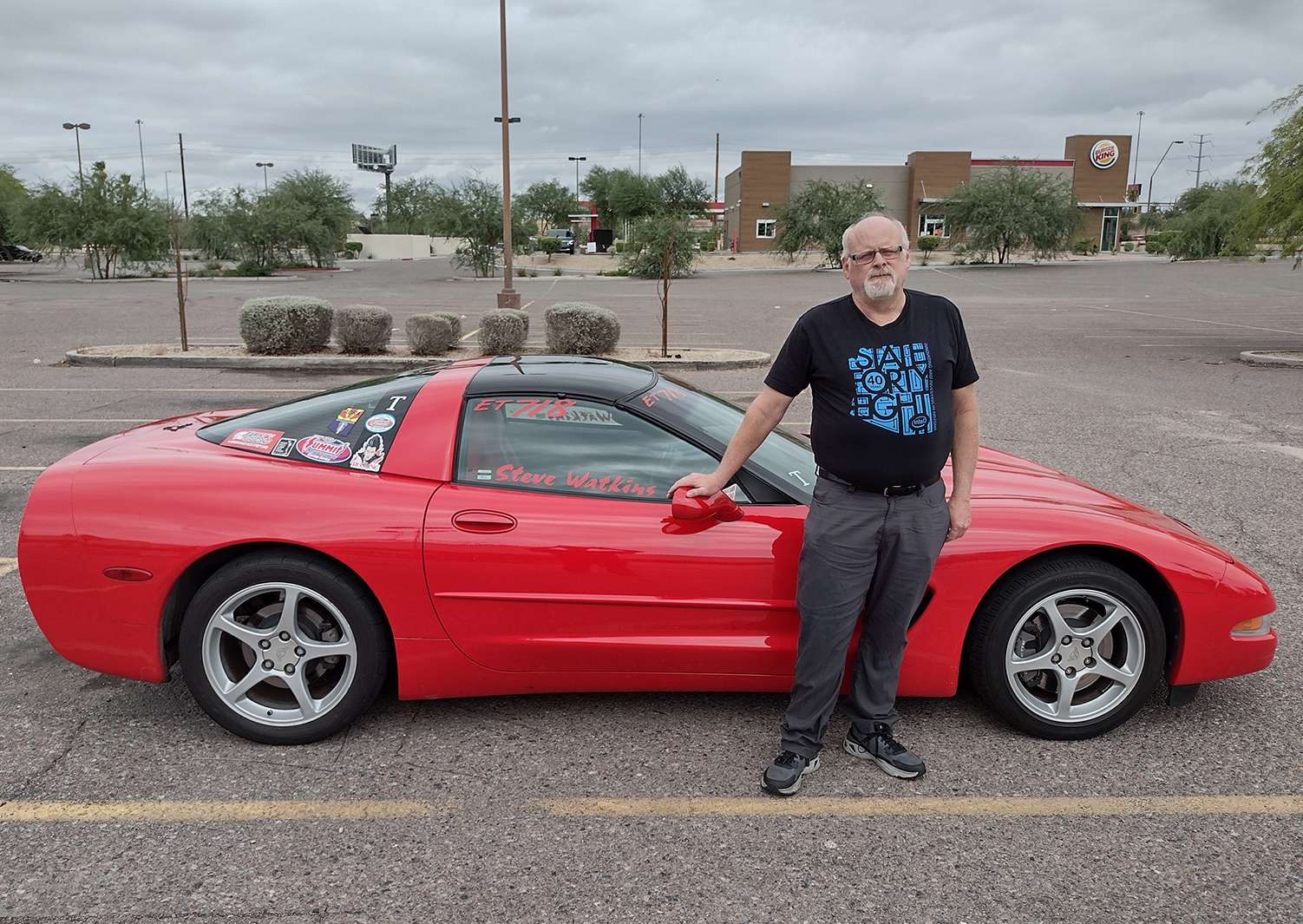